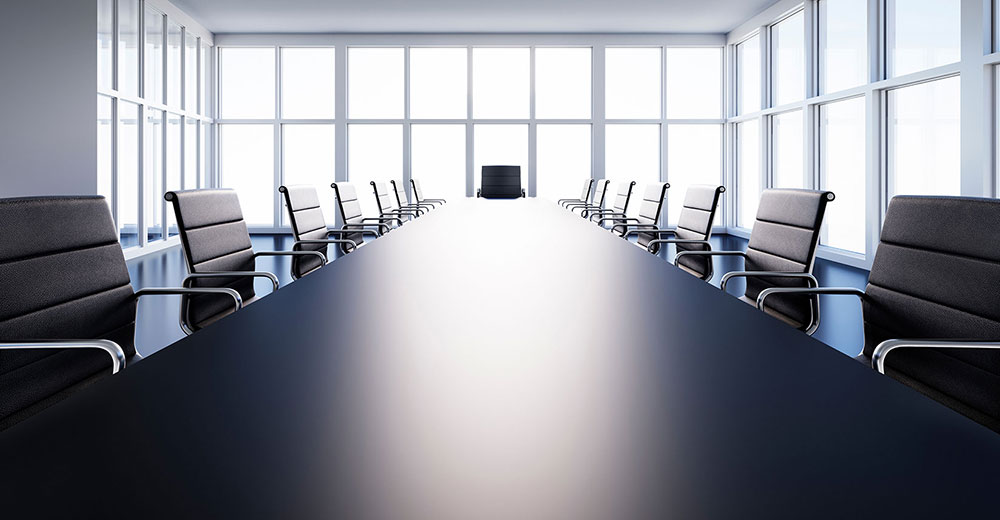 Audio content provider Audible.com said late Monday that it will cut 35 jobs — about 40 percent of its workforce — as part of a plan to become cash-flow positive by the end of next year.

The company also said Thomas Baxter plans to resign as chief executive officer while remaining a director and a senior adviser. Founder and chairman Donald Katz will take over as CEO, and chief technology officer Robert Kramer will become president.

Audible, which is based in Wayne, New Jersey, said the job cuts and other cost-saving measures will save cash without affecting growth. The layoffs cover employees from “all ranks,” Audible said.

Quarterly results, due to be reported August 6th, will “once again exceed Wall Street expectations for content and services revenue, and on the bottom line,” Audible said.

“Audible has consistently met or exceeded operating and cash use expectations, but it is plainly not prudent to wait for the capital markets environment to improve enough to allow us to execute our original financial plan,” said Katz. “This new operating plan, which will accelerate our drive to profitability, is the right thing to do in terms of Audible’s financial position.”

Audible, which provides spoken-word audio services for download or playback on personal computers and mobile devices, has backing from several prominent partners. The company is the exclusive spoken-word provider for Amazon.com (Nasdaq: AMZN), which holds a 5 percent stake.

Last year, Audible formed a joint venture with Random House to publish a series of electronic books. As part of the arrangement, the publisher agreed to buy an undisclosed number of Audible shares and warrants and took a seat on the company’s board.

An alliance with Microsoft (Nasdaq: MSFT) provided Audible with a boost in February when the software giant agreed to invest US$10 million in Audible to help it develop its audio technology.

Other Audible partners include Casio, Compaq, Hewlett-Packard, and RealNetworks.

Audible is also one of many companies now facing class-action shareholder lawsuits following the past year’s precipitous decline in technology stock prices. Audible said in a June press release that the suits against it are without merit.