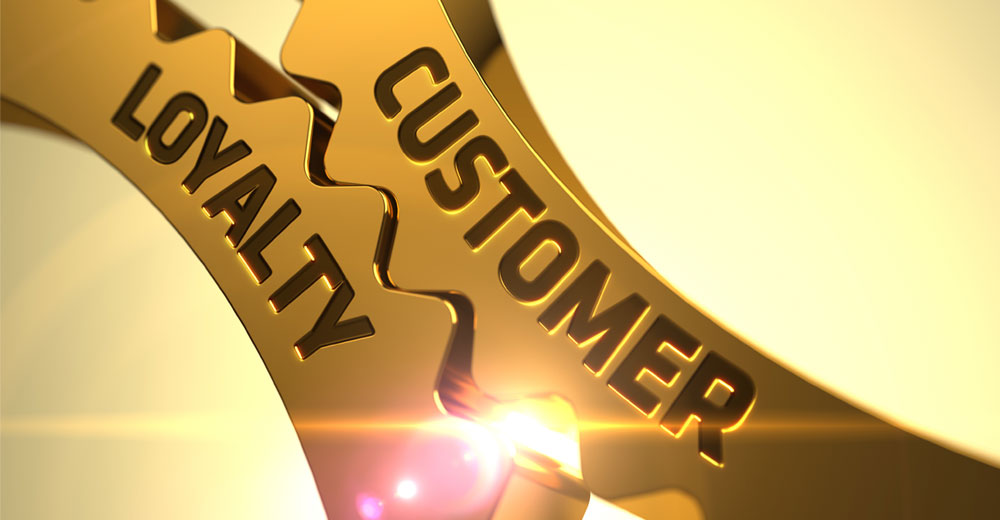 With inflation in the U.S. hitting 9.1% in June, merchants are facing enormous challenges when it comes to building customer loyalty -- and keeping it. These clever strategies can help brands meet their engagement and customer loyalty objectives...

Meta, which owns Facebook and Instagram, is asking its Oversight Board for an advisory opinion on whether measures taken to squash dangerous Covid-19 misinformation should continue or be modified.

As merchants begin to adopt crypto payments, currency preference will be an important factor. Both customers and merchants have expressed a desire to transact with the highest market cap currencies and stablecoins which are less volatile and offer increased scalability.

Got Crypto? Make sure you own and have access to it in a secure digital stronghold. Having self-custody of your crypto keys and managing your digital assets can help stave off digital bankruptcy or loss through theft.

The state of Florida has amended its Telemarketing Act, creating what is being called the “Mini-TCPA.” Florida’s new law changes electronic and telemarketing in significant ways — even if you’re not in Florida.

Non-fungible tokens, or NFTs, are still a relatively new movement in digital consumerism. However, their impact has already created a long-lasting effect that will transform the e-commerce market in the years to come.

Research by a cybersecurity services provider reveals how widespread the risks are to executives and the organizations they ramrod from data brokers collecting sensitive data about them. "We see corporate executives targeted all the time in their personal lives," BlackCloak Founder and CEO Chris Pie...

Forrester also called out the work-from-anywhere trend as a major threat in 2022. It explained that an anywhere-work model presents an opportunity to create new kinds of sensitive data.

At one time, the U.S. dominated industries like oil and gas, consumer electronics, automobiles, and trains. Except for Apple clawing back some of one of those markets, control and leadership now belongs to others.

Regardless of all the buzz and activity around crypto, some demographics are still just not ready to veer away from what's familiar. Even though there is apprehension, many still understand that things are changing and that they must get on board or be left behind. For those who are not prepared for...

IT security firm NeoSystems last week announced it would host a panel of experts from the private and public sectors Tuesday centered around the cybersecurity implications of the ongoing conflict in Ukraine. TechNewsWorld sat in on the Zoom-delivered panel discussion.

Automation will claim more than 11 million U.S. jobs over the next decade, according to a new report by Forrester. That's the bad news. The good news is that at the same time automation will create 9.63 million new jobs, for a net job loss for the period of 1.42 million jobs. The report noted that f...

Internal documents recently leaked by a member of the Conti ransomware group reveal the gang's status as a multi-layered business organization. These chat logs present a deep dive into the gang's revenue numbers, leaders, recruiting practices and operations, and victims.