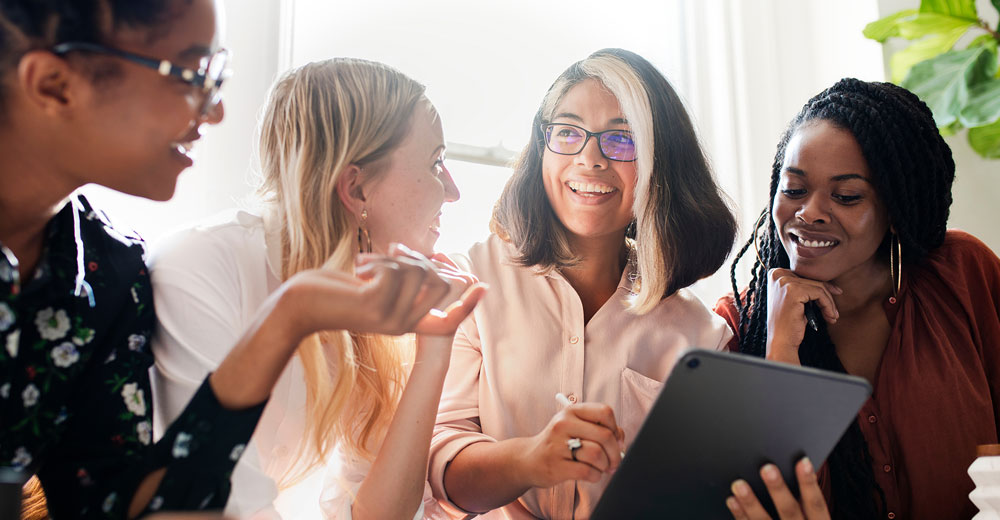 Svaha USA is an STEAM-themed clothing and accessories brand whose online store is changing the face of women’s and children’s apparel. Svaha celebrates women in all fields of endeavor and confronts gender stereotypes with bright, fun clothes to allow kids’ imaginations to soar...

Embedded finance is on the rise in both the business and consumer payments markets. Analysts project its revenue will reach $1.91 trillion as adoption expands by 2028. This steady acceptance is opening fintech operations to a wide range of marketplace opportunities.

Amazon alleges that the administrators of more than 10,000 Facebook groups have attempted to orchestrate the placement of bogus reviews on Amazon in exchange for money or free products.

Inflation may be forcing many Americans to reduce their discretionary spending, but shopping still appears to be strong among the luxury set.

As merchants begin to adopt crypto payments, currency preference will be an important factor. Both customers and merchants have expressed a desire to transact with the highest market cap currencies and stablecoins which are less volatile and offer increased scalability.

What does it mean for Facebook when the adult leaves the table, and the unprepared CEO then has nothing to turn him toward a less risky path? Let’s discuss that this week.

Not every industry has kept up with the evolution of cloud technologies brought forth by digital transformation. A prime example is the real estate industry. Overall, the real estate sector has been slow to digitize operations and move to the cloud; leaving agents, brokers and their clients underser...

The state of Florida has amended its Telemarketing Act, creating what is being called the “Mini-TCPA.” Florida’s new law changes electronic and telemarketing in significant ways — even if you’re not in Florida.

Zoho Marketing Plus is an attempt to bring things back into focus so that SMBs can do the same things in marketing that larger companies do with more labor. You might call this the second democratization of information.

In the current cross-industry scamper among enterprises migrating to clouds, no clear winners have yet to emerge in the race for market share among the hyperscale public cloud providers. Automated cloud migration company Next Pathway on April 20 unveiled a new report with key data on the overall sta...

Among the provisions of the Digital Services Act approved in an agreement between the European Council and European Parliament are transparency measures on the algorithms used by online platforms and services to recommend content and products to users.

The massive takedown of RaidForums might have little real impact against the large volume of hackers operating worldwide, since many of Raid's members could flock to alternative platforms.

The simplest way to define the difference between customer success and what many companies call customer service is that customer success is about taking care of your customers by providing proactive guidance to help them achieve their desired business outcomes.