Samsung said Wednesday that it will file separate motions in Paris and Milan for preliminary injunctions against the sale of Apple’s iPhone 4S in France and Italy. This move comes one day after Apple unveiled the new model in the United States. 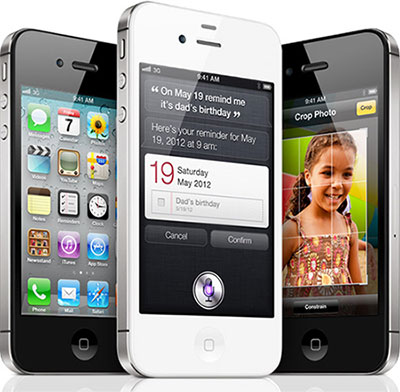 Apple has taken Samsung to court in more than 20 countries, including Australia, where it is seeking to bar the sale of Samsung’s Galaxy Tab 10.1 on the grounds that it infringes on the design of Apple’s iPad.

The technology allegedly infringed by Apple is severe enough to warrant the ban of iPhone 4S sales, according to Samsung. The company intends to file motions for preliminary injunctions in additional countries after further review.

The smartphone market has become a bloody battleground, and players are taking every shot possible.

“Welcome to the wonderful world of smartphone competition,” Laura DiDio, principal analyst at ITIC, told the E-Commerce Times. “There are no rules. This is a bare-knuckles, all out barroom brawl.”

At this point, Apple has the upper hand in its longstanding disputes with Samsung.

“Samsung is definitely on the defensive against Apple, so they’re striking,” said DiDio. “Samsung is a bit bull terrier holding on to somebody’s pant leg. They’re trying to blunt Apple’s momentum.”

With the introduction of the iPhone 4S, Apple has taken another step forward in a market where the stakes are high, and the competition is fierce.

“Apple has dished out some blows. At this point, only T-Mobile is without the iPhone,” said DiDio. Apple will hope that will blunt Google’s momentum. Everybody is bumping into everybody else. This is just the tip of the iceberg. It will be accelerating.”

The breadth of the smartphone patent wars is likely to expand.

“Apple will fight the hardware people like Samsung,” said DiDio, but “Apple is after everybody — hardware and software — because they have a dog in every race.”

Is Cross-Licensing the Answer?

While smartphone legal skirmishes have erupted around the world, the ultimate solution may be patent-sharing agreements rather than court-ordered outcomes.

“The various lawsuits across the globe are likely to reach a confluence in settlement with cross-licensing all around,” Raymond Van Dyke, a Washington, D.C.-based technology attorney and consultant, told the E-Commerce Times. “We are seeing various skirmishes in the ongoing battle. The slugfest between titans Samsung and Apple across the world illustrate the strategies to leverage their technologies and gain the upper hand against one another.”

Samsung wants to accelerate the lawsuits by attacking production and importation — the economic lifelines — in the various countries where the motions for preliminary injunctions will be filed, Van Dyke noted.

The goal is not financial compensation for patent infringements, but rather the blocking of the competitor’s ability to sell in a given market.

“This mirrors some of the actions Apple has taken in other countries to bring the disputes to the forefront,” said Van Dyke.

It’s likely that some of the patent battles will come to an end in the form of brokered deals, suggested Van Dyke. “With these patent battles spreading worldwide for market supremacy, expect a settlement and cross-licensing shortly that resolves the various pending litigations and threats.” 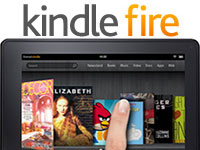