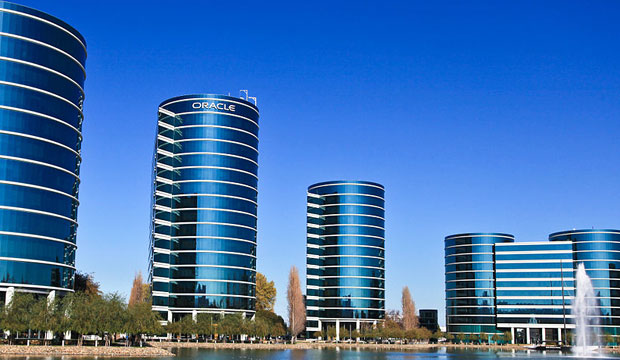 I was speaking to an Oracle executive about some of the company’s announcements at last week’s OpenWorld, and my impression that the company has changed so much that it is difficult to recognize it from the entity it was just a few years ago.

On the macro side it’s easy to see that Oracle has transitioned from a products company to a subscription company. It uses its own apps in a proof-of-concept mode to show that one of the biggest companies in the world can operate in the cloud and not only survive but thrive.

What was most interesting to me was on the micro side: how the company assembled a team of designers to rethink its user experience. It’s really impressive. For instance, the designers started almost from scratch to develop a user experience that is more welcoming and nurturing. The effort is reflected in a slightly modified Oracle red, new type face, website design, and new graphical design elements.

You’d be right to think of so much design work as background, but it’s still very important. In a market where functionality is converging and multiple vendors have quality goods, how customers view a vendor — even subliminally — can do a lot to close a deal or keep them coming back.

Let’s be real, though. UX can improve the customer experience, but you still have to deliver products and services reliably if you expect to continue growing in this space. Fortunately, the majority of OpenWorld announcements were more tangible. Following are some that impressed me.

When setting the stage for their newest Linux announcement, Oracle executives were careful to emphasize that the company has been in the Linux business since 2006. In his keynote last week, CTO Larry Ellison announced that the company’s Linux is now autonomous, just like its database.

The operating system is built to be fault tolerant and self-patching. This makes sense, because it does no good to have an autonomous database if the operating system is not as robust. Autonomous Oracle Linux will make its way throughout the product line, and I expect it will provide stiff competition to other Linux products, especially since converting is very simple.

Ellison also announced that any customer can get access to the Oracle Cloud technology free for life, as long as its use is continuous. This resembles other offers like Salesforce’s Trailhead program, though there are some nuances.

Oracle’s offering represents “all of our best stuff,” according to Ellison. It includes two CPU instances, memory, storage on fault tolerant Xadata machines, and a US$500 credit for other Oracle products and services.

This offer is intended to hook students and to give entrepreneurs no reasons to look elsewhere for building their apps. This looks like a great sandbox strategy, and it should cut into some low-end AWS business.

To date Oracle has deployed 16 hyperscale regions globally, but it plans to deploy another 20 in the next 12 months. That will put it ahead of AWS, which it sees as a serious competitor.

In addition to all of the effort with color, fonts and design elements, Oracle showed off technology that merges machine learning, AI, natural language processing and digital assistants.

Presenters on the stage demonstrated a digital assistant interface that goes beyond consumer technologies like Apple’s Siri, Google’s Assistant and Amazon’s Alexa. The Oracle product can keep the context of a conversation in mind and answer follow up questions.

For example, “find me parking near the second closest Japanese restaurant to the Space Needle [in Seattle].” The system parsed the complex request correctly and provided answers that other digital assistants couldn’t. In a demo of recording expenses for coffee with a job candidate, the system correctly entered the expense for two people. That sounds trivial to you, but that’s because you are human.

If this is any indication, it shows how technology is on track to become a true assistant without necessarily stealing someone’s job, which worries some people today.

There’s a lot going on at Oracle. I was worried going in about whether or not Oracle was going to get the cultural implications of its transition right, but that’s in the rearview at this point. The company has transitioned and is now even packaging and exporting its culture with something called “[email protected],” a program that shows customers how it has made its own transition to the cloud, using its own products. That kind of information does a lot to provide confidence to executives now contemplating their own path to the cloud.

I also wondered if we might begin to see more of a thaw between Oracle and some other tech companies, and Ellison delivered by talking about Oracle’s new information-sharing interface with Microsoft and even praising its good technology. So, I believe my idea of an IT utility is not dead.

This OpenWorld had a strong customer content component, which was necessary to prove everything the company was saying about its cloud products. The customers delivered too — from Ferrari (yes, that Ferrari) to IBVI, Industries for the Blind and Visually Impaired. So the company seems to be firing on all cylinders, and it will be interesting to watch it over the next 12 months.

The opinions expressed in this article are those of the author and do not necessarily reflect the views of ECT News Network.
A D V E R T I S E M E N T 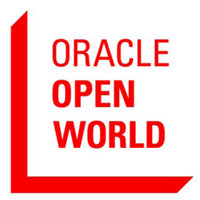 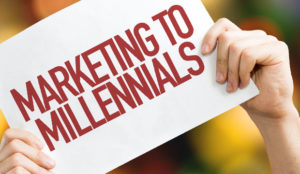