Senators Aim to Lay Down the Law on Encryption Cooperation 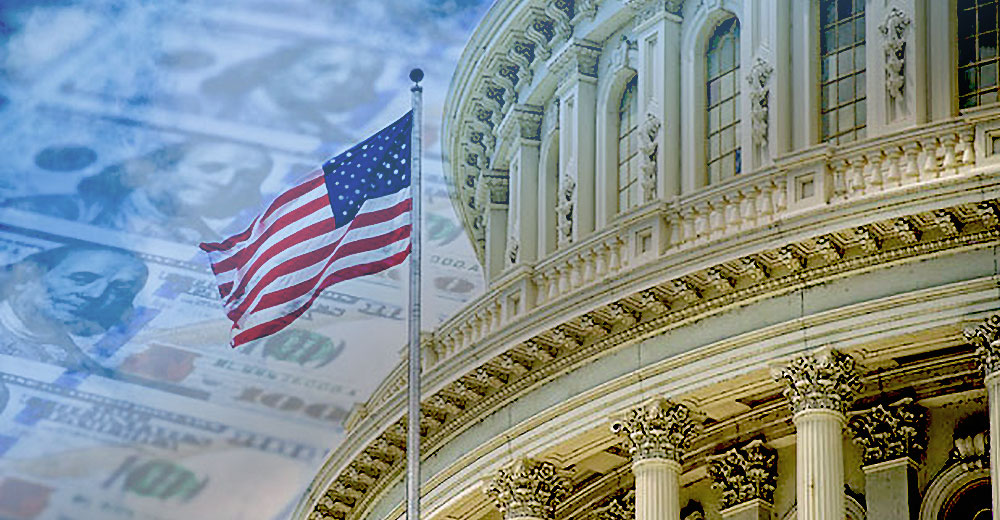 Lawmakers this week sent to the White House the draft version of a bill that would penalize technology companies if they failed to cooperate on encryption cases, according to Capitol Hill sources.

The bill, sponsored by Senate Intelligence Committee Chairman Richard Burr, R-N.C., and ranking member Dianne Feinstein, D-Calif., would open up tech companies to contempt orders and other penalties if they refused to comply with a law enforcement request involving encrypted communications, the E-Commerce Times has confirmed.

It does not impose any direct penalties but relies on the courts to hold people in contempt and levy fines or other penalties, said a Senate aide, who asked not to be identified.

The legislation was sent to the White House for comment, but there was no readout on whether President Obama supported the language in the bill and no indication of when it would be introduced, the aide told the E-Commerce Times.

The bill, which has been in the works ever since the Paris and San Bernardino, California, terrorist attacks, reportedly could be introduced as early as next week.

Apple has been fighting the FBI’s efforts to force the company to create a backdoor to the iPhone’s encryption, arguing that it would put the rights of many citizens in jeopardy. Representatives for Apple and the FBI testified earlier this month before a House Judiciary Committee hearing on the subject.

“Apple is in full compliance with the law and well within its rights to respond to Judge [Sheri] Pym’s order,” said Eli Dourado, director of the Technology Policy Program at the Mercatus Center at George Mason University.

“It’s not clear whether the Burr-Feinstein bill would therefore not apply to Apple’s case or whether Sens. Burr and Feinstein are trying to strip Apple of its due process rights,” he told the E-Commerce Times.

“Either way this seems like a terrible precedent to set, and it is unlikely to pass through Congress,” Dourado said.

The ACLU has not seen the text of the draft legislation, but it stands “firmly opposed to legislative efforts to mandate an encryption backdoor,” spokesperson Josh Bell told the E-Commerce Times.

Bell pointed to a couple of recent cases of technology executives facing legal penalties for noncompliance. In 2014, a federal appeals court upheld a contempt order against Lavabit, after the company refused to give up its secure encryption keys, which Edward Snowden used to leak classified information about the U.S. spy program. The email service, co-founded by Ladar Levison, later suspended operations.

Levison has filed a friend-of-the-court brief in support of Apple in its fight against the FBI. The brief argues that the government is violating Apple’s First and 13th Amendment rights under the Constitution, which protect free speech and involuntary servitude.

A Facebook executive earlier this month was held in a Brazilian jail after authorities demanded the handover of data from the company’s WhatsApp messaging service.

Facebook spokesperson Matt Steinfeld declined to comment on the Burr-Feinstein bill since it has not yet officially been introduced and referred to comments Facebook and WhatsApp made earlier this month in response to the arrest of Facebook vice president Diego Dzodan.

WhatsApp was disappointed with the arrest but it could not provide the information that was requested, it said at the time. The company cooperated with the investigation, and while it respected the role of law enforcement, it disagreed with the decision.