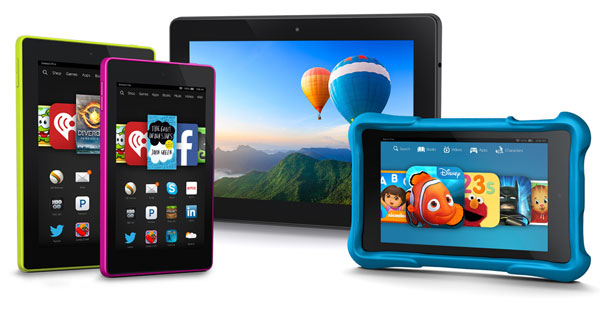 Amazon plans to offer a US$50 tablet in time for the holiday shopping season, The Wall Street Journal reported, citing people privy to the company’s plans. The 6-inch tablet would sell for half the price of the Fire HD 6.

A $50 price point would make a tablet disposable to some and finally affordable to others — points apparently not lost on Amazon.

Though there’s no argument it would be a killer price point, there remains the question of quality in a tablet with features cut to limbo under the $50 bar, suggested Roger Entner, principal analyst for Recon Analytics.

“It sets a new floor for unsubsidized tablets and forces everybody else to look for ways to bring their tablet prices down as well,” he told the E-Commerce Times. “It really takes Fire to the next level — but at $50, Amazon surely has to cut corners somewhere.”

One corner that Amazon likely will cut is audio quality. The $50 tablet will have a mono speaker instead of stereo audio, according to the Journal’s source.

For people happy with their laptops or big-faced phones, mono speakers and possible sacrifices on resolution or RAM may not be deal-breakers.

Further, a bare-bones tablet offering should have negligible impact on Amazon’s premium Fire tablets (pictured above), according to Entner.

“Some people look for quality, and they should be unaffected,” he said. “This move would target the people that were on the fence or couldn’t afford the Fire tablets before.”

An Amazon spokesperson declined to comment for this story.

Amazon may be looking to reinvigorate a tablet market that has lurched to a stop on the landing after streaking up the stairs, so to speak.

“There are a lot of first-generation iPads still out there,” he told the E-Commerce Times.

It was that first batch of iPads that breathed new life into a lackluster market for tablets and ultimately spurred a crowd of Android copycats, Richardson recalled. Along with being confused by the suddenly crowded market, the low end of the segment was stuffed with poorly built products that offered comparably bad user experiences.

As a result, “people became disenchanted with tablets,” Richardson said, “but in the last year or so, the quality has improved quite dramatically on Android-based tablets, and there are a number of stylish manufacturers who are doing well with them.”

Despite much of the magic having left years ago, Amazon would be acting from a position of power if it released a $50 tablet, he noted. Amazon pioneered the e-reader market, after all.

“They’re using a similar business model on the tablet devices as they have done on the Kindle e-readers,” Richardson said. “So it’s like a razor and blade strategy, or a printer and ink strategy. They’ve subsidized the cost of the hardware by linking it to the sale of content or other services — and that’s how they’ve been able to keep the pricing aggressive on their tablets.”

When the failure of Amazon’s Fire Phone became obvious, analysts pointed out that the company’s first attempt at a smartphone was the only real blight on the accounting sheet and blamed it for the company’s off-target bottom line.

Amazon has shown that it’s willing to take a hit until it makes one — and depending on how badly it wants new people to join its Prime ecosystem, a $50 tablet could offer much more value than its economy-priced competitors. 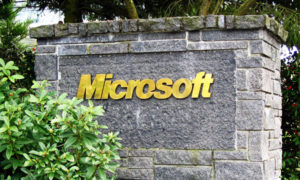 Can Microsoft Take Back Momentum From Google and Apple?