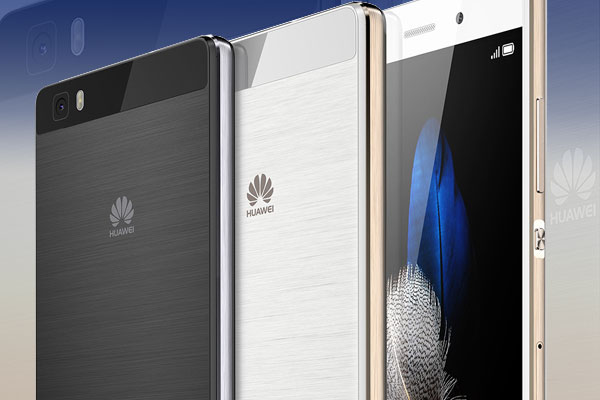 Huawei on Wednesday launched the P8 Lite, a US$250 unlocked smartphone running Android 4.4.

The company has positioned the device as offering consumers in the United States premium design and features at an accessible price.

The P8 Lite has two 4G LTE SIM card slots, a 5-inch HD Corning Gorilla Glass 3 720p display, a 13-MP rear camera, and a 5-MP front camera. It has a 1.5-GHz Qualcomm Octa-core processor. The 4.76-ounce P8 Lite has a microUSB port and a microSD card slot, and a removable battery.

It comes in black or white.

The P8 Lite supports GSM, Edge, HSPA and UMTS. That will let it run on AT&T’s and T-Mobile’s networks but not on those of Verizon or Sprint.

Languages supported are English, Spanish, and both simplified and traditional Chinese.

Though some critics have dismissed the P8 as a low-end phone, “this is a mid-range device masquerading as a low-end one,” remarked Ramon Llamas, a research manager at IDC.

“The 5-inch screen is very generous — most low-end smartphones have screens below 4.5 inches,” he told the E-Commerce Times. “And you have a good processor, and good connectivity, and it comes at $250 unlocked.”

Huawei’s go-to-market strategy is to address the “small but growing unsubsidized smartphone market here in the United States,” suggested Wayne Lam, a principal analyst at IHS.

The device “is a pretty good value for $250, given its specifications,” he told the E-Commerce Times. “It’s for the aspiring value customer who wants a better smartphone experience at a good price point.”

Huawei’s giving users a choice, Lam contended. “Currently, you can either buy a really inexpensive smartphone with pretty lousy user experience, or a really expensive one with great user experience. The P8 Lite attempts to straddle that divide.”

Segments of the market want “decent quality phones at a very low price, and vendors are responding to that,” IDC’s Llamas said. “You have Motorola’s Moto E device, which is very popular, very good, very strong, and Alcatel with its Idol 3, using the same exact strategy as Huawei — decent specs for a competitive price, also $250, and also available unlocked.”

“We’re starting to see movement here in the U.S. of consumers opting to buy phones outright without any SIM locks on the device so that they can shop around or take their service from one carrier to the next,” Lam observed. “Realistically, however, their choice is only between GSM providers such as AT&T and T-Mobile.”

What Huawei Needs to Do

Huawei has “some” brand presence in the U.S., but it’s not very strong, said Tuong Nguyen, a principal analyst at Gartner.

One concern is that it would be “difficult, if not impossible,” to move up-market, which could impede brand growth, he told the E-Commerce Times. Also, competition in this sector is very strong.

The other challenge Huawei faces is the sales channel, Nguyen pointed out. “The U.S. market depends heavily on operator-channel sales, and [the P8 Lite’s] sales volume will likely be limited because it’s using retail and online channels.”

The P8 Lite can be ordered online from Huawei’s e-commerce site, Amazon, Best Buy, Fry’s Electronics and B&H. It’s also available in-store at Fry’s and B&H, and soon will come to some Best Buy stores.

“As a consumer, [the P8 Lite] doesn’t provide me any compelling reason to purchase it,” Nguyen observed. “I might be better off purchasing a last-generation Tier 1 vendor smartphone for a similar price.” 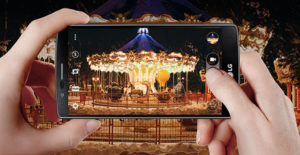 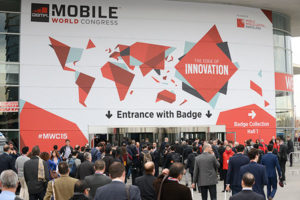