How Amazon Could Reshape More Industries in 2017 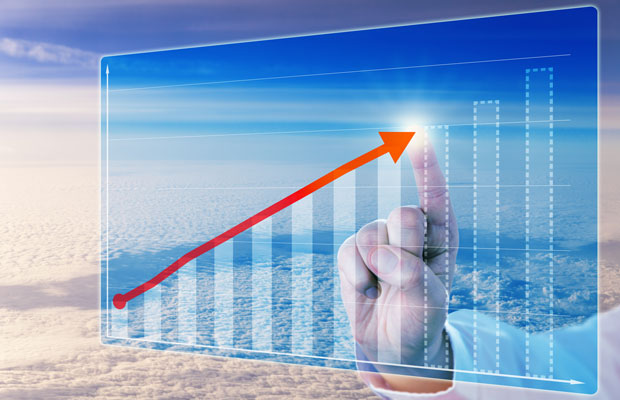 Anyone who attended the recent Amazon Web Services re:Invent conference — or watched many sessions online, as I did — probably is still trying to absorb the full implications of all of the company’s initiatives unveiled at the event.

Although AWS already has redefined the computing and software development industries fundamentally, with its groundbreaking Infrastructure as a Service offerings, it isn’t resting on its laurels.

In fact, its Amazon parent company appears to have in mind far broader ambitions to significantly reshape the competitive landscape in more than just the IT industry in the coming years.

There isn’t enough room here to list all the new offerings revealed at re:Invent. By my count, AWS made approximately 30 new product announcements at the event. There probably were two or three times as many partner announcements surrounding the conference.

The new offerings were aimed not only at fortifying AWS’ existing capabilities, but also at dramatically extending its reach into nearly every hot-button tech or software market segment.

AWS’ Glue fully managed ETL service will make it easier for users to manage their data sources, prepare the data, and move it between data stores.

In the DevOps realm, AWS unveiled [email protected], which allows users to run their code at CloudFront edge locations without provisioning or managing servers.

AWS’ new Blox open source software project will permit customers to build custom schedulers and integrate them with third-party schedulers in containers on ECS. The new CodeBuild development tool will enable users to test their code in the cloud.

X-Ray allows developers to analyze and debug production and distributed applications, such as microservices.

It also announced Pinpoint, which makes it easy for users to run targeted push notification campaigns to improve the user engagement in mobile apps, while pushing AWS into the user experience world.

The most dramatic moment during the keynote presentations was when AWS CEO Andrew Jassy introduced the new Snowball Edge petabyte-scale and Snowmobile exabyte-scale data transfer services, which will be delivered via a 45-foot long ruggedized shipping container pulled by a semi-trailer truck! It’s no wonder that Amazon recently mentioned in a financial report that it had become a transportation company.

AWS capped off its laundry list of new offerings with a new Personal Health Dashboard service management portal that will enable users to have greater visibility across all their AWS resources.

The company also did a terrific job of demonstrating the broad-based appeal and versatility of its rapidly expanding service capabilities with new customer success stories from NASA’s Jet Propulsion Laboratory; Matson, a leading ocean shipping carrier; leading SaaS vendors Salesforce.com and Workday; and Capital One.

What struck me most about Amazon’s latest announcements and new capabilities is how it has built a global service delivery infrastructure that could enable it to move into even broader areas of adjacency, and create additional revenue streams at a similar scale as AWS over the next five to 10 years.

For instance, during his opening keynote presentation, AWS’ chief architect discussed how the company is now a custom computer chip developer. He boasted about its global network, which I think could be used to turn AWS into a telecommunications vendor. Also, he described how the company is using alternative energy sources to power its data centers worldwide, which I can see being offered to third-party customers in the future.

Jeff Bezos often has said that Amazon’s greatest strength is to attack the historic inefficiencies of existing industries such as retail or IT. So, anyone who questions if AWS is losing its lead in the cloud services market should pay close attention to how it not only is building on its extraordinary success over the past decade, but also is maneuvering to duplicate its disruptive approach in additional sectors in years to come. 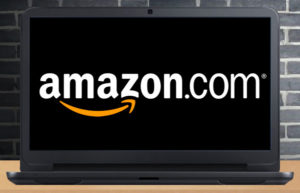