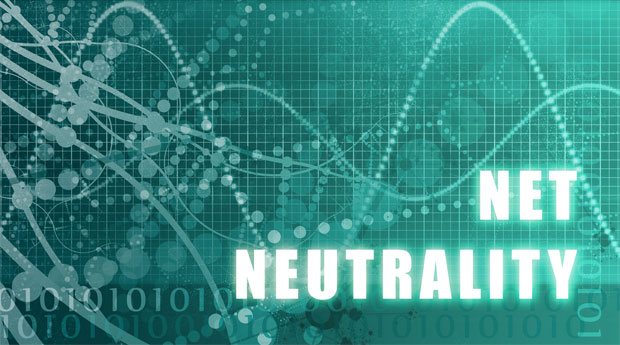 The Federal Communications Commission on Thursday officially published its Net neutrality rollback order in the Federal Register, triggering a flurry of legal actions and Capitol Hill scrambling to stop it before it takes hold.

The order, which goes into effect on April 23, reverses an Obama era rule requiring that broadband access be regarded as a utility. Without it, ISPs and other firms will be able to speed up or slow down Internet traffic.

It also will allow service provers to make adjustments in program access that could speed up technology innovation, the rollback’s supporters have contended.

The repeal was a major priority of FCC Chairman Ajit Pai, a commissioner who took the FCC’s helm after Donald Trump won the presidential election in 2016 and proceeded to strip away numerous regulations put into place by Obama.

Following publication of the FCC’s Final Rule, New York Attorney General Eric Schneiderman announced that a coalition of 23 state attorneys general had filed a petition in the U.S. Court of Appeals for the D.C. Circuit seeking to block the illegal rollback of Net neutrality.

The FCC’s ruling was arbitrary and capricious, the AGs argued, and would open up consumers to throttling, blockage of certain content, and a the possibility that some consumers would be charged more than others for the same content.

Public Knowledge also filed a lawsuit in federal court to challenge the FCC’s order, arguing that Chairman Ajit Pai had broken with more than 20 years of FCC history as protector of the open Internet.

“The impact of this order is clear,” said John Bergmayer, senior council at Public Knowledge. “By eliminating its rules and oversight role, the FCC has given broadband providers the green light to press forward with anti-competitive and anti-consumer business models.”

Opponents of the Net neutrality reversal have 60 days to file suit and 10 days to be a part of the multi-district lottery to determine where the cases will be heard, according to Public Knowledge. Congress has 60 legislative days to challenge Net neutrality through the Congressional Resolution of Disapproval.

Mozilla on Thursday re-filed its earlier suit challenging the repeal of Net neutrality.

The FCC’s order does not simply “roll back” an unregulated Internet, argued Dennelle Dixon, chief legal and business officer at Mozilla. It also removes affirmative protections from the public, despite the fact that many consumers do not have a choice of high-speed service provider.

Vimeo also filed a petition with the U.S. Court of Appeals for the D.C. Circuit on Thursday,arguing that the FCC engaged in a “wholesale abdication of FCC’s statutory mandate” to regulate one of hte most critical means of communication that exists, through broadband Internet.

The FCC engaged in a “deeply flawed rulemaking process” that departed starkly from prior FCC reasoning and precedent, according to the filing.

The FCC expressed confidence that its order would withstand the legal bombardment.

“We are confident that the Restoring Internet Freedom Order will be upheld in the courts,” the agency said in a statement provided by spokesperson Mark Wigfield. “In 2005 the U.S. Supreme Court affirmed the FCC classification of broadband as a Title I information service, and we have every reason to believe that the courts will uphold the FCC’s decision to return to that light touch regulatory framework.”

However, there remained fierce opposition to the move from the FCC’s two Democratic commissioners.

The majority was giving billion-dollar broadband providers the keys to the Internet, said Commissioner Mignon Clyburn, but she remained hopeful that the opposition would prevail.

Rural communities have not seen any additional investment as a result of the rule reversal, according to Christopher Mitchell, director of community broadband networks at the Institute for Local Self Reliance.

The ILSR does not plan to file a lawsuit, but it has pledged its support to other organizations that take the fight to court.

“We continue to work with rural groups to improve Internet access, but most of the hope lies with local groups and states — not the federal government,” Mitchell told the E-Commerce Times.

While the Department of Agriculture has been doing some good work to help rural investment, he said, the FCC’s Connect America has wasted billions on obsolete networks that make it harder to bring high-speed access to those communities. 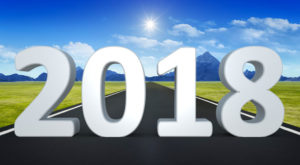