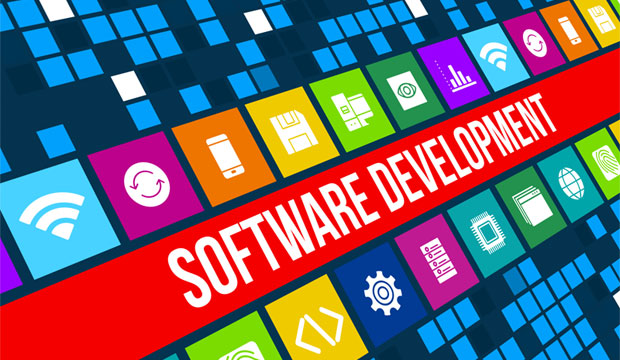 The idea that software is eating the world has become a generally accepted dictum since Marc Andreessen penned his milestoneop-ed piece in The Wall Street Journal in 2011.

Everywhere you look, industries and institutions are being disrupted by the unprecedented power of software. Now, the world is demanding a new way to develop software to keep pace with the pace of disruption.

The greatest poster child for the brave new world of software-driven business is General Electric. “If you went to bed last night as an industrial company, you’re going to wake up this morning as a software and analytics company,” the company’sCEO infamously said.

In response to the changing needs of its customers and to fend off growing competition, GE is shifting its operations rapidly to a software-defined business. It is even spending millions of dollars torecruit software developers to drive this transformation process.

Rise of the Citizen Developer

As the competition for skilled software developers escalates, the impact of the consumerization of IT trend also is being felt in the software realm with the advent of the citizen developer. Citizen developers would build at least 25 percent of new business applications by 2014,Gartner predicted back in 2011.

Giving end users more power to build their own apps has become an even greater imperative as the competitive environment intensifies in almost every industry and customer expectations rise in an on-demand world of Uber, AirBnB, Spotify and other software-driven disruptive businesses.

Although Gartner hasn’t updated its forecast, most industry observers would agree that the power of citizen developers is growing as the ability to build your own apps, or BYOA, becomes easier and essential for business success.

The rise of the citizen developer also is being driven by a growing intolerance with the application gaps that historically have existed in the commercial offerings of established independent software vendors. Corporate end users (and executives) are seeking to fill those voids with specialized applications that meet their particular needs and better support their business processes.

By their very nature, these organic, citizen developer-generated applications are built to be vendor-independent. That also enables organizations to build open digital ecosystems that are less dependent on specific ISVs and safeguards them from vendor lock-in. It’s a trend known as “the democratization of the software development process.”

Although a growing assortment of development platforms and tools are available to enable business end users to quickly create apps to fill voids in their software portfolios, an equal number of issues are arising from the current approach to BYOA.

First, user-friendly application development tools and platforms are still more suited for people who are software savvy. The most obvious example is the infinite array of open source software objects and utilities available. They may be free, but you need to know where to find them and how to use them. A growing number of companies, like Red Hat and Acquia, are proving that this isn’t easy, and they’re profiting helping users learn how to do it right.

Second, many of the business-oriented development platforms are vendor- or application-centric. The best example of that reality is Salesforce’s Force.com Platform as a Service. While the platform has attracted many corporate developers, they’ve all chosen Force.com because they have made a commitment to Salesforce’s cloud solutions.

Third and most importantly, none of those end-user-oriented development platforms includes a management component that enables an administrator to monitor and control the development process to ensure it complies with corporate policies and industry regulations.

As the world becomes more digital and organizations must respond more quickly, the appeal of a new generation of on-demand software development alternatives will escalate. 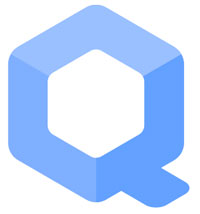