Big Players Scored in the E-Commerce Battles of 2017 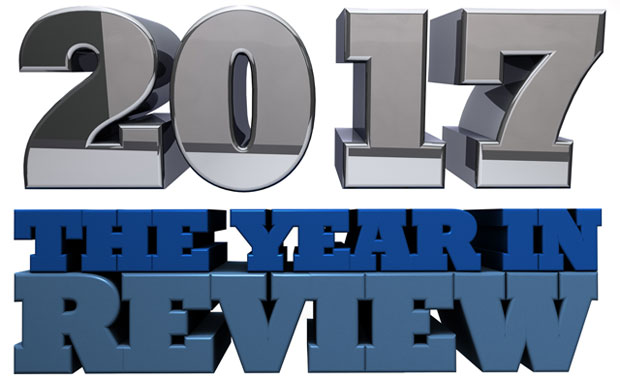 Moves that allowed major e-commerce players to jockey for position both off and on the Internet made headlines in 2017.

“The year was a triumph for market leaders,” said Mike Comstock, a senior adviser at GrandCanals.

“Leading companies like Amazon, Target and Walmart just got stronger, as they have the resources to either build or buy whatever they need to win,” he told E-Commerce Times.

Walmart had been out of the e-commerce race for a long time, but that changed with the US$3.3 billion acquisition of Jet in 2016, which led to more acquisitions.

Those moves jelled in 2017, when Walmart became a major e-commerce player and competitor to Amazon, noted Spencer Millerberg, CEO of One Click Retail.

“That is the story of the year,” he told the E-Commerce Times. “E-commerce is no longer a one-horse race.”

Another e-commerce giant making waves in 2017 was Amazon. It made headlines with its purchase of Whole Foods for $13.7 billion, and its advertising strategy, years in the making, began to bear fruit.

When Amazon gained dominance of product searches, advertisers began to take notice. That’s because a search for product on Amazon is more likely to result in a sale rather than just a click-through or page view.

“We’re finding that a huge number of manufacturers are beginning to shift their advertising budgets to Amazon and away from Facebook and Google, because Amazon can truly give them sales,” Millerberg said.

“Amazon has been working on its advertising platform for a couple of years, but it was this year that it started to take off with ad buyers,” he continued.”We’re seeing advertisers getting three to five times the ROI they’re getting on the other platforms.”

2017 was not lacking in e-commerce bombshells.

“Food could eventually be delivered into people’s refrigerators,” he told the E-Commerce Times.

“Amazon’s consumables were on fire,” Click Retail’s Millerberg remarked. “The purchase of Whole Foods adds fuel to that fire.”

Also during 2017, the largest e-commerce acquisition in history was completed when PetSmart bought high-flying etailer Chewy for $3.35 billion.

The year saw many acquisitions by both startups and established players looking to get better geographical reach, to connect with millennials via personalized offerings, and to provide more convenience for customers. GrandCanals’ Comstock noted.

The acquisitions are part of the broader story, he explained. Omnichannel retail is turning into just the way retail is done now.

“Multichannel sales are making more of an impact and are more important than ever,” said Andy Sweis, a principal analyst at ABI Research.

“Retailers and brands want to make selling online, in-store and through social media a seamless experience,” he told the E-Commerce Times.

Although another big acquisition during the year — Verizon’s purchase of Yahoo for $4.5 billion — wasn’t a pure e-commerce play, it had e-commerce ramifications.

“It underscored the returning value of content as a means to drive Web traffic audiences for advertising,” said Charles King, principal analyst at Pund-IT.

Another developing e-commerce storyline during 2017 was the use of social media as a sales channel. Nike, for example, started selling its kicks through Instagram.

Social media may be becoming more important as a sales channel because of another 2017 development: millennial buying power. Millennials spent $200 billion in 2017, and in 2018 they’re expected to have the most spending power of any generation.

Another highlight of 2017 was the continuing growth of digital payments.

“It promises to reshape some commercial markets,” Pund-IT’s King told the E-Commerce Times.

“That’s especially apparent in countries, like India and China, where smartphones are the platform of choice for sizable audiences, particularly younger people,” he pointed out, “but digital payment usage is also growing quickly in more mature markets, including the U.S. and the EU.”

Speed and convenience also were strong pursuits of e-commerce companies in 2017.

During the year, “onliners extended their ability to get products into people’s hands sooner and sooner and more reliably,” IHS Markit’s Christopher noted.

In the reliability department, Amazon introduced its Key service, which allows a person delivering a package to place it inside the home or apartment of its purchaser.

Some companies experimented with using car ride services for deliveries.

“Leveraging ride-sharing drivers, like those who work for Uber and Lyft, for package delivery should make it easier than ever for busy consumers — especially those in dense urban areas — to schedule deliveries,” Pund-IT’s King said.

Through devices like Amazon Echo and Google Home, voice became a medium for orders to etailers.

“Voice-enabling retail processes makes it easier than ever for consumers to indulge in impulse buying,” King explained.

“Amazon’s the obvious leader, given the close integration of its online store and its Echo and other devices,” he said, “but Google is a sizable power, too, and a more likely partner for companies struggling to compete with Amazon.”

Still, voice commerce has yet to prove its e-commerce worth.

“There’s been a lot of press about voice being the next big thing, but we’re seeing very few purchases.” he observed. “Less than 1 percent of e-commerce purchases are happening by voice, and very few of those people repeat by voice.” 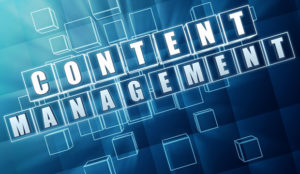