Consumers Buying In to Digital Wallets 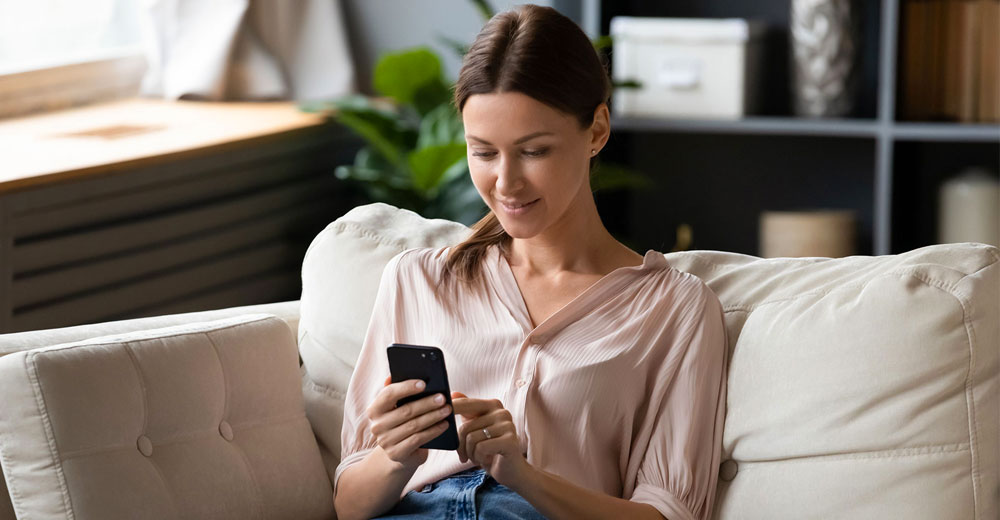 Fueled by the ongoing pandemic, consumers are now more rapidly embracing the use of digital wallets and are buying digital gift cards for personal use.

The research also found that more than half of consumers surveyed have now purchased or received a digital gift card, which unlike physical gift cards, are as likely to be purchased for self-use as they are to be gifted to someone else.

The data examines attitudes and behaviors around shopping, payments and gifts, including research conducted both before the peak impact of the global pandemic and supplemental data gathered as many countries began phased reopenings.

Over the last few months, the company has seen a rapid shift to digital for both consumer demand and the need for retailers to adapt to meet customers where and how they are shopping, according to Theresa McEndree, vice president of marketing at Blackhawk Network.

“Our research found a surge in digital wallet adoption, with 88 percent of surveyed shoppers across eight countries reporting that they use a digital wallet of some kind,” she told the E-Commerce Times.

Many of these changes will likely be permanent as a result of the pandemic. The brands that survive, and ultimately thrive, will be those that adapt quickly and actively look for ways to seamlessly engage people across the channels they find most valuable, she added.

The report is based on responses from more than 12,000 consumers from the U.S., Canada, Mexico, Brazil, U.K, Germany, Netherlands and Australia.

The rise in digital wallet adoption shows a marked contrast with slow growth in digital wallet use in the U.S. before the pandemic hit. Less than 38 percent of Americans surveyed said they were using digital wallets to make purchases more than, or as often as, the year before.

As the economy began to reopen, that number has jumped to 55 percent. Those not currently using a digital wallet are not likely to start.

Only 29 percent surveyed show any interest. A scant 6 percent said they are very interested.

Barriers to adoption focused on consumers’ reservations about using digital wallets. Consumers said they had a lack of knowledge about how digital wallets work, how secure they are, what the benefits are, and which one would best suit their needs.

Payment priorities also influenced decisions about using digital wallets instead of more traditional payment methods. Some 94 percent of those responding said their in-person or online payments are guided by concerns about security, safety, reliability, ease-of-use, and no fees as the most important criteria.

– The gift can be emailed immediately.

– The recipient can make online purchases.

– It’s a faster and easier purchase to make, compared to an in-store purchase.

Digital Use Connected to Shopping Trends

The transformation and move toward digital has been inevitable. But the COVID-19 crisis and resultant changes in consumer shopping was a wake-up call to retailers, noted McEndree.

“It helped accelerate the realization for retailers that they need to make sure they are equipped to meet consumer demands in order to survive and thrive in this new environment,” she said.

When the pandemic hit, many people who had not used a digital wallet previously began testing the waters. They became more familiar with how user-friendly and convenient digital can be.

“As more consumers become comfortable using digital wallets — and come to prefer them — it’s not a stretch to assume that many will adopt these shopping habits permanently, causing adoption rates to continue to grow,” said McEndree.

The rapid, continuing shift to online commerce has opened opportunities to promote other payment methodologies, including digital wallets, according to Charles King, principal analyst at Pund-IT.

“Winning solutions are those that reduce or eliminate friction for consumers. At one level, digital wallets are all about enhancing convenience for consumers who are tech literate and have access to dependable online and wireless services,” he told the E-Commerce Times.

Health fears pushed consumers to prefer digital wallets over credit and debit card payment methods, King noted. The initial push arose from consumers’ concerns about whether COVID-19 could be transmitted via contact with physical objects.

“That offered a sterling opportunity for promoters of contactless payment options, like digital wallets, over traditional credit and debit cards. For many consumers, habits are like doors that only open one way. Once they enter, they seldom return to prior behaviors,” he said.

The digital transformation that happened in retail in recent months accelerated to levels not expected until 2022 to 2023, added Blackhawks’s McEndree. It further exposed the disconnect between digital payments and in-store point of sale.

McEndree sees the transition to digital as elevating mobile payments and the customer experience to new levels. The payment journey will now become a key component of the customer journey.

It will unify the mobile payments experience to yield more complex interactions between traditional players and third-party payment providers, she explained. The delivery of more valuable, consumer-focused payment experiences will increase the opportunity for immediate rewards and proactive engagement, offering more value than just the transaction itself.

“Digital ecosystems and networks will broaden both the relevance and reach of rewards, blending in more and more with daily consumer activities,” she said.

The survey makes clear the role the pandemic is playing as a catalyst that pulled digital payments, gifting, and shopping to the forefront. There is no longer any doubt that digital adoption is gaining momentum at lightning speed, McEndree observed.

“We’re only beginning to realize what shifts in shopping, gifting, and payment behaviors and preferences will be permanent as a result, she said.

As a result, businesses will need to keep a pulse on trends like those highlighted in the Blackhawk report to avoid lagging behind and missing valuable opportunities to engage new audiences, satisfy customers, and boost the bottom line through new sales opportunities, McEndree suggested.

The survey found that 44 percent of respondents reported being unlikely to return to their normal shopping behaviors as stores start to reopen. In the U.S., 78 percent of surveyed consumers expect permanent changes to shopping experiences as a result of COVID. 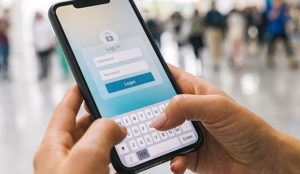