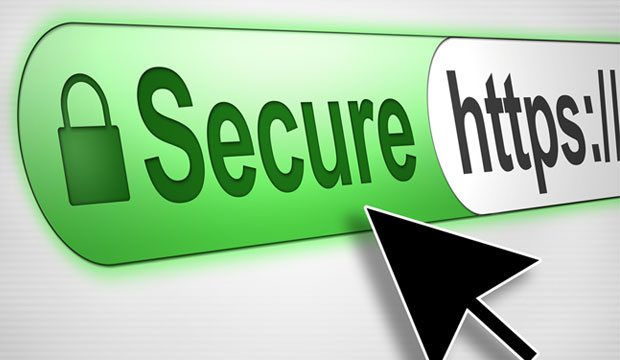 Some small e-commerce website operators may think their relative obscurity offers protection, but the fact is that SMBs are especially vulnerable to cyberattacks and malware.

“On the contrary, cybercriminals have greater success in targeting small businesses,” she told the E-Commerce Times.

The most obvious attacks involve the use of overt malware, such as ransomware, or redirection to potentially competitive websites, noted Chris Olson, CEO ofThe Media Trust.

Other attacks “may insert embarrassing language on the homepage or stealthily execute unwanted programs such as cryptominers, toolbars and fake surveys,” he told the E-commerce Times.

There are three major threats SMB etailers can address effectively.

SMBs that use open source software to keep down costs may increase their vulnerability to cyberattack, Olson suggested.

“There is no accountability for the developer community should a feature or plug-in be compromised,” he said.

“These open source tools are compromised on a regular basis via extension corruptions or the creation of flawed versions,” he explained, “and as traffic and revenues grow, so does the attraction for criminals.”

Etailers should avoid using open source code that has not been thoroughly vetted, Olson recommended. “For a modest investment, etailers can identify all executing code, analyze its relevance to website functionality, and remediate anomalous activity that could propagate an attack.”

Their users employ “a lot of plugins and open source code which can be exploited downstream to give hackers access to any Web properties running them,” he told the E-Commerce Times.

Among such exploits are keylogger software, which steals credit card data when customers make purchases online.

Etailers can combat threats posed by third-party Web components by selecting a reputable website hosting provider or Web development company, and “making sure your contracts or agreements with them include routine and periodic security reviews,” Curcuruto said.

They also should include a patching service level agreement, or SLA, “that notes how quickly updates will be applied to their servers and machines that might run your website or payment processing,” he continued.

That would not only address security concerns, but also ensure compliance with regulations such as PCI-DSS, Curcuruto pointed out.

One third of IPv4 addresses were hit by some kind of denial of service (DoS) attack between March 2015 and February 2017, the University of California San Diego reported.

More than a quarter of the targeted addresses in the study were in the United States. Several website hosting companies were major targets. Among the most frequently attacked were GoDaddy, Google Cloud and Wix.

The frequency of distributed DoS, or DDoS, attacks — which are launched from multiple sources and are almost impossible to stop — has been rising steadily, as more devices are connected to the Internet and as the Internet of Things takes shape.

SMB etailers should pay their trusted ISP or hosting partner for automated DDoS mitigation at the network edge, Weagle recommended.

The Infrastructure as a Service environment typical of such companies “provides the business continuity needed to keep the lights on,” he told the E-Commerce Times.

Further, these services have standard SLAs that let retailers focus on their core business, Duncan pointed out.

“There is no excuse for SMBs not to integrate a dependable cybersecurity solution,” he told the E-Commerce Times.

The cybersecurity industry as a whole “is on a mission to provide strong cybersecurity solutions for SMBs,” Reish said. Such solutions “must be very simple to operate and manage.”

SMB etailers can take several simple steps to protect themselves, RiskIQ’s Curcuruto emphasized, even if they lack IT personnel.