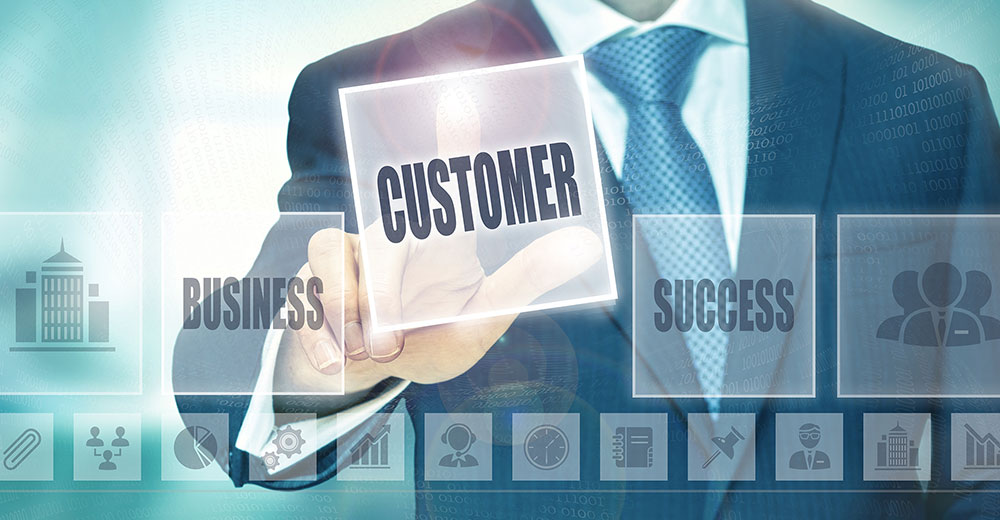 Many people have worked at less than full speed over the last seven months or more, but some people managed to get more done than others. A raft of new technologies that impact CRM are about to be announced, but even without the latest announcements due now through October, there’s a realization that we’re coming full circle. Things we thought about and argued over decades ago are back, in different forms, with new solutions.

Oracle is making hardware sexy again, using it to drive new business models and to push its CX version of CRM; and Salesforce is tackling a kind of mass customization of its CRM product line.

Hardware has always been important, but once small computers could be networked with larger servers, much of the angst associated with running large groups of users melted away.

We no longer think very hard about how many kilobytes of memory a user needs, even on handheld devices that have gigabytes available. Performance isn’t much of an issue unless you are running many, many users banging on an inference engine. Even if that’s an issue for you, throwing hardware at the problem works better than ever.

But more iron isn’t as important as which iron. Today’s marginal apps are compute hungry because they crunch data to feed inference engines and algorithms that assist in real time decision-making, part of what’s called HPC or High Performance Computing.

The important wrinkle in all this is how to deliver HPC from the cloud — and the answer starts with the GPU or Graphic Processing Unit, today’s equivalent of the 80287 math chip. Modern graphics are rendered through math calculations and the GPU crunches the numbers. Naturally another use for the GPU is all of the probability processing needed to deliver recommendations to customer-facing employees.

This week Oracle announced general availability of Nvidia A100 support in the Oracle Cloud. This support provides performance comparable to Nvidia’s DGX workstation but through the cloud which Oracle says is “A great alternative for customers that need the absolute performance for their workloads such as deep learning training or hardware accelerated visualizations.”

Translation: You don’t need to host your compute intensive apps down the hall any more. The cloud can handle that, but at this point it’s good to say run your own benchmarks.

This and the rest of Oracle’s hardware announcements focus on bringing multiple compute resources to users rather than the single ones available back in the minicomputer era. But this also brings a good deal of memory — up to 2TB in some cases — because there’s nothing like having data available to be crunched in nanoseconds instead of waiting milli seconds to get the data from disk. These were all issues we obsessed over decades ago, and they’re still issues, but we have many more tools.

The practical impact at the business model level is to remove a layer of excuses for not migrating even large corporate workloads to the heavens.

Another issue from the way back machine, is vertical market CRM solutions. There’s always been a tension between the idea of selling generic CRM and that of delivering solutions highly customized to the needs of an industry’s best practices. In other words, how to mass customize CRM.

The target has moved primarily because software platforms make it easier than ever to build a generic function that can be customized to vertical market needs. David Schmaier, co-founder of Vlocity, a company that Salesforce paid US$1.3 billion for recently, has this down. Though he sees a need for fewer than the 24 industry apps he oversaw at Siebel.

Vlocity specializes in vertical market CRM apps for a handful of large industries. Now, with Salesforce’s resources behind it, Vlocity should be able to do more, especially since Salesforce already had an industries orientation. Look for more announcements on hardware acceleration and industry solutions in the weeks ahead.

All of this comes along at an auspicious time. There’s already a need for better apps and more compute power that can be delivered to today’s home warriors. Propitious announcements like these arrive at this time of year like ripe apples, in time for show season. There will only be virtual shows this year, Dreamforce and OpenWorld could turn the Moscone Center into a super spreading virus incubator if the companies tried to go forward — and who wants that?

But these announcements and others like them hit the mark for what’s needed now. Over the last few months I conducted two surveys of over one thousand customer-facing employees to learn about their daily routines and their use of technology. To my surprise, the systems most of them use are antiques.

Despite the big investments in CRM we’ve really only scratched the surface. Systems bought even in the last few years are woefully inadequate for today’s demand. One item from one survey especially sticks in my mind: CRM was fourth from the top of the list of apps that people rely on to do customer-facing jobs behind email and social media.

Worse, customer-facing reps would do much to avoid updating their CRM systems, and do. So it looks like a new generation of technology to support users can’t come soon enough. Advances in things like GPU processors and industry specific CRM will add muscle to our day to day work effort. Who says there’s no good news around? 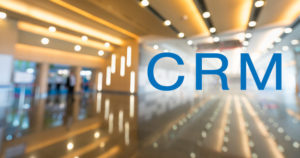 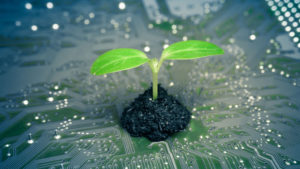 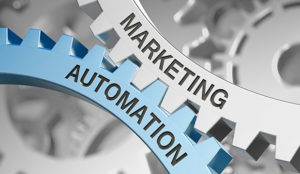