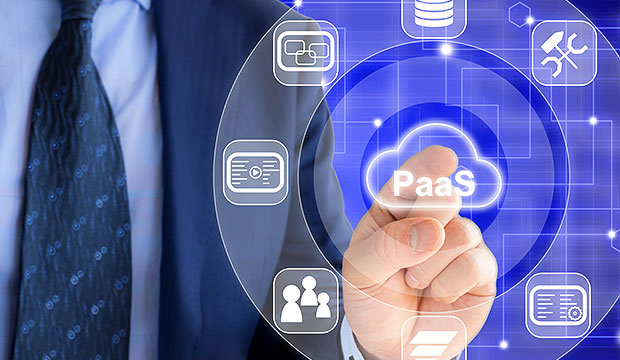 Autonomous capabilities for application development, mobile and bots, integration, analytics, security and system management are scheduled for availability in the first half of this year.

Oracle announced a slew of new Platform as a Service features and capabilities, including the following:

The assistant will use AI to correlate data and automate user behavior.

However, “I’m skeptical,” he told the E-Commerce Times, “as no neural network has been announced by Oracle.”

The Assistant “would be compelling if it actually works,” said Rob Enderle, principal analyst at the Enderle Group.

That said, “the major hardware players in the space already have their own back ends,” he told the E-Commerce Times.

Amazon, Google, Microsoft and IBM “haven’t exactly been Oracle’s greatest fans over the years,” Enderle pointed out. “I think the promise is massively ahead of reality here.”

Multiple Autonomous Database services, each tuned to a specific workload, will be released this year:

Leg Up or Tall Story?

“An autonomous Oracle is truly ahead of everybody,” observed Constellation Research’s Mueller. “This announcement now fleshes out the autonomous database, which had gaps in security and the risk of old code.”

However, overall, Oracle’s announcement “reads like a whopper,” Enderle said.”Folks forget that Oracle is famous for making claims they have capabilities long before they actually have them.”

Delivering on its autonomous cloud promise “would require massive capabilities Oracle has yet to demonstrate in data centers that haven’t been built yet,” he added.

Further, Oracle’s policy is to lock in customers, and “these efforts have high requirements for interoperability,” Enderle said. Also, Amazon, Google, Microsoft and IBM “have services that can do [the same thing but] they just aren’t packaged as nicely.”

Still, if successfully executed, he acknowledged that Oracle’s plans “would be a massive boost” to its existing efforts in the targeted areas. 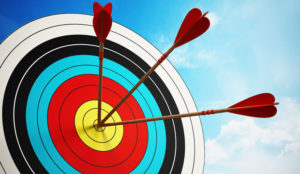 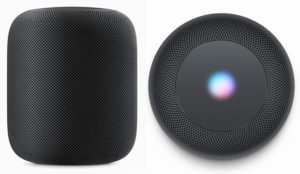 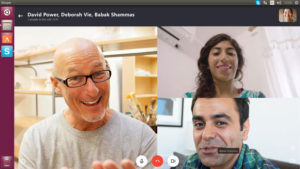 Skype Comes to Linux in a Snap