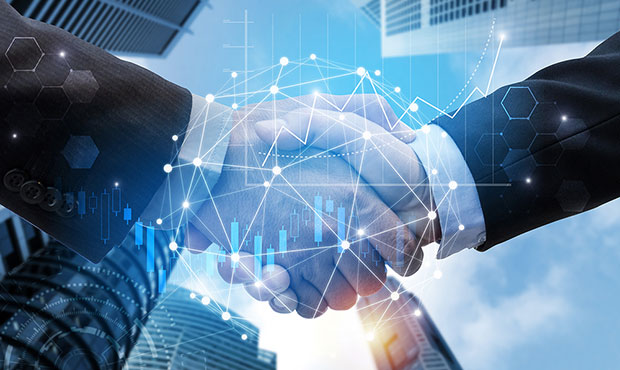 The Trump administration has begun inserting legal protections into trade agreements to shield online platforms like Facebook, Twitter and YouTube from lawsuits. That move could help lock in America’s tech-friendly regulations around the world even as they are being questioned at home.

The legal protections are included in the administration’s two biggest trade deals. One is the United States-Mexico-Canada Agreement; the other is a pact with Japan that President Trump signed Monday.

American negotiators have proposed including the language in other prospective deals, possibly with the European Union, Great Britain and members of the World Trade Organization, according to a report in The New York Times.

Some tech companies do not approve of including these provisions in trade deals. A company that would approve of the legal plan would be associating itself with the idea that tech companies should not be liable for their actions outside of the U.S., according to Donata Kalnenaite, president of Termageddon.

“While the legal plan provides a shield from liability for tech companies, it is obvious from the articles on this topic that being a proponent of this plan may be bad press,” she told the E-Commerce Times.

The move is at odds with European countries’ efforts to create policies to regulate the behavior of large tech firms like Facebook and Google. European countries have passed laws to deal with Internet privacy issues, hate speech and disinformation.

Governments in other regions are introducing privacy regulations and are building domestic Internet industries that could blunt the ability of American companies to provide services in those countries.

The Trump Administration has relied on Section 230 of the 1996 Communications Decency Act (CDC) to justify the addition of legal protections to international trade deals, noted Osiris Parikh, marketing coordinator at Summit Mindfulness.

“Companies have been opposed to these regulations because they see firms like Twitter and Facebook complicit in silencing conservative views — an argument that has no concrete conclusions — and not doing enough to protect user’s privacy,” Parikh told the E-Commerce Times.

The insertion of these new legal protection clauses into trade agreements gives a major advantage to U.S. tech companies, said Termageddon’s Kalnenaite. It strengthens their reach and power.

Another edge might be lowering the court costs for any foreign charges U.S. tech firms face. Any actions associated with those charges would have to be conducted in the United States. That would cost less to defend than traveling elsewhere, she explained.

However, the Trump administration’s plan does not propose that the companies would be subject to litigation in the U.S. There are a lot of issues concerning the regulation of speech and behavior on online platforms.

“While we would all like for companies to take more and stronger steps towards the protection of their user base, one can argue that policing of platforms can lead to the stifling of free speech, especially the speech of marginalized groups,” Kalnenaite said.

The trade deal clause insertions could exacerbate friction with countries that already view American tech firms as being “above the law,” Kalnenaite said.

When those tech companies operate in other countries, they should be subject to the laws of those countries because they get to enjoy more adoption by their citizens, she pointed out.

“These provisions take away the rights of citizens of certain countries that they otherwise would have had. It seems unlikely that a company such as Facebook would have stopped doing business in Mexico if not for these trade agreements,” Kalnenaite said.

The additional legal protections will give more power to private-sector Internet companies. They will have more ability to handle content moderation, policy enforcement, and terms of service policies without international scrutiny, added Summit Mindfulness’ Parikh.

“Some have argued that tech companies, without international pressure, will not do enough to enact stringent policies to prevent harassment, hate speech and other illicit content,” he said.

Social media users should not fear a degradation of privacy standards, said Parikh. In the midst of platform abuses, several companies, including Twitter and Facebook, have refined internal operations to better safeguard user data.

Not a Free Ride

What company, whether tech or otherwise, would not want to be shielded from certain types of lawsuits, wondered Richard Dreitzer, director of business litigation at FedmoreCraig

“However, trade deals are often the product of negotiations over years, with a host of issues, interests, compromises, and long memories of those involved in a particular commercial relationship. So, there are reasons not to want such a powerful tool,” Dreitzer told the E-Commerce Times.

Giving a U.S. tech company such protections might upset a delicately balanced relationship and convey to a negotiating partner that the relationship has changed, he suggested. Why insist on a shield if you have nothing to be shielded from?

“Such changes have the potential to create business relationship challenges where none had existed before,” Dreitzer warned.

Those added protections have the potential to make others less likely to want to do business with tech companies. Doing so would just add to the risk that an opposite party has to assume in entering into agreements with them, he suggested.

“Consequence-free companies increase the cost of doing business for others bound to abide by such requirements,” Dreitzer pointed out, “and such increased costs are certainly factored into the choice of whom to do business with.” 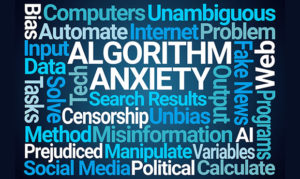