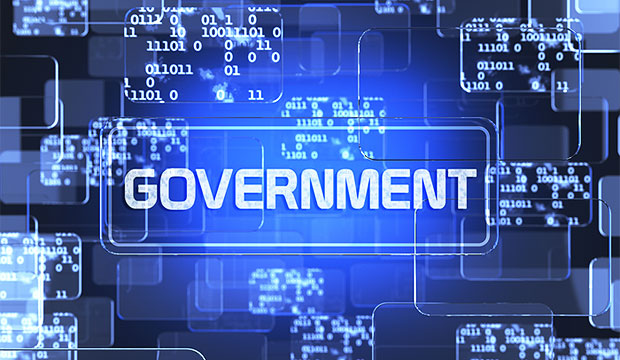 The number of government requests to Google for citizens’ personal data rose in the second half of 2015, according to the company’s latest Transparency Report, released Monday.

The number has been trending upward for the past few years as the number of people connected to the Internet has increased.

The growth also coincides with government efforts worldwide to increase surveillance over their citizens and almost-daily reports of terrorist attacks.

The Federal Bureau of Investigation has been fighting to expand its powers of surveillance in the United States, and some U.S. senators have been looking for ways to expand provisions of the Patriot Act to allow the warrantless surveillance of Americans, citing the recent mass shooting in Orlando, Florida, as an example of the threat level.

Members of Congress also have been seeking to curb the powers of the Privacy and Civil Liberties Oversight Board through the Intelligence Authorization Act of 2017, which has been introduced in both the Senate and the House of Representatives.

The United Kingdom is in the thick of a controversy over its Investigatory Powers Bill, nicknamed the “Snooper’s Charter,” which not only faces domestic opposition, but also is the focus of a case in the European Union Court of Justice.

The U.S. government filed the most data requests with Google — 12,500 — specifying more than 27,100 users or accounts. Google produced data for 79 percent of those requests.

France came in second, with nearly 4,200 user data requests for about 5,100 users or accounts specified. It received some data for 59 percent of those requests.

The UK was third with nearly 4,000 user data requests affecting 5,400 users or accounts, and it received some data for 72 percent of the requests.

Australia was fourth, with more than 1,200 user data requests for 1,500 or so users or accounts. Google provided some data for 70 percent of those requests.

“Boy, look how efficient the U.S. is,” said Rob Enderle, principal analyst at the Enderle Group. “Two users for every request. Australia, on the other hand, has more requests than users.”

Governments are justifying their increasing demands for citizens’ data as helpful in their efforts against terrorism.

“This likely has to do with increasing attacks leading to bigger nets spread looking for folks thinking of attacking the country,” Enderle suggested.

Western governments file the most requests for user data because “currently, it’s Western countries that are experiencing most of the high-profile attacks, and they have the least restrictions on Internet use. In other parts of the world where violence is common, Internet connectivity isn’t,” Enderle told the E-Commerce Times.

“Transparency reports like those pioneered by Google are incredibly valuable,” observed Christopher Calabrese, vice president of policy at the Center for Democracy & Technology.

“They create a baseline to help all of understand how government gathers data about citizens,” he told the E-Commerce Times.

However, the reports “don’t tell you what the requests were for, or whether they were for information on you,” Enderle pointed out. “If they really were transparent, these two elements would be critical in telling whether the requests were legitimate and if you personally, or your family, are at risk.”