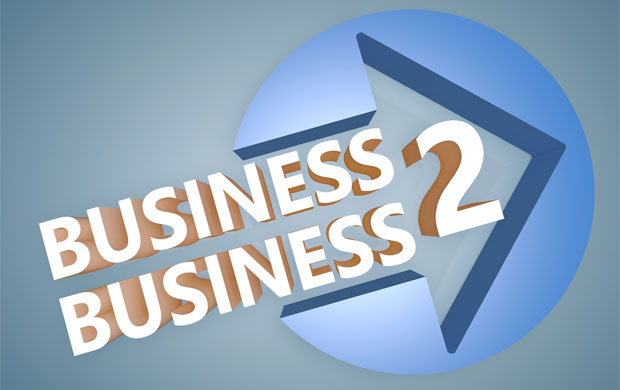 The 30-day U.S. ad campaign, which will target direct-response marketers as well as traditional brands, will run both on and off the Facebook platform.

The on-platform campaign reportedly will consist of one ad per day on Facebook, Instagram and the Facebook Audience Network. The ads will be a mix of video lead and link ads, complete with relevant direct-response data and insights. They will ask marketers to sign up or go to the campaign’s landing page for more information.

Marketers who sign up will get four weeks of direct mailings from Facebook with more information on how they can attract new customers on the social media network. At the end of the 30-day period, they’ll receive a Collections ad that will let them shop for a complimentary gift.

The off-platform campaign reportedly will consist of print ads in industry trade publications, as well as digital ads on performance marketing websites.

“This is Facebook’s B2B ad campaign to increase ad sales on their platform by using the data collected from [their] users to attract attention,” said Cindy Zhou, principal analyst at Constellation Research.

In promoting its Discover Growth webinar held Wednesday, Facebook made the point that “91 percent of people who could buy your products don’t click on ads.”

That said, its new campaign advocates the use of lead ads, dynamic ads and mobile app install ads to proactively drive business.

“I believe the notion is that most people won’t click on an ad the first time they see it, but if they are presented with many different options and a lot of exposure, they might click on one of the links,” suggested Michael Jude, a research manager at Stratecast/Frost & Sullivan.

“Of course, simply clicking on a link does not mean a sale will be made, but it improves the likelihood,” he told the E-Commerce Times. “The messaging is a little distorted, but I think most would get the intent of this campaign.”

Facebook’s scale of intent signals, based on its 2-billion-member base, allows businesses to reach people that search cannot, the company said in a clear dig at Google.

“Facebook and Google have been the primary beneficiaries, capturing nearly 75 percent of the overall digital advertising market growth,” she told the E-Commerce Times.

Facebook’s efforts to boost its B2B capabilities “may be welcome news to marketers, but it puts increased pressure on other players in the digital media ecosystem,” Rodriguez pointed out.

The social network’s perennial problem has been how to monetize its subscribers, Jude noted.

It hit the 2 billion monthly average user mark in June, but it “has a disproportionately small share of the advertising revenue,” he said. “If it can up its game in this area without offending its users, it could be big news in the revenue department.”

B2B marketers won’t see much value add “unless you happen to be an ad agency that wants to demonstrate reach to your clients,” Jude remarked. For B2C marketers, the value add will be “possibly quite a lot, since Facebook can target advertising practically down to the individual.”

The Devil Is in the Details

The effectiveness of Discover Growth will depend heavily on follow-through from Facebook.

“What happens after this campaign?” Jude asked. “Will Facebook continue to support such initiatives?”

Ultimately, the question of who gets the money — and how much — will arise, he said. “The devil, as always, is in the details.”