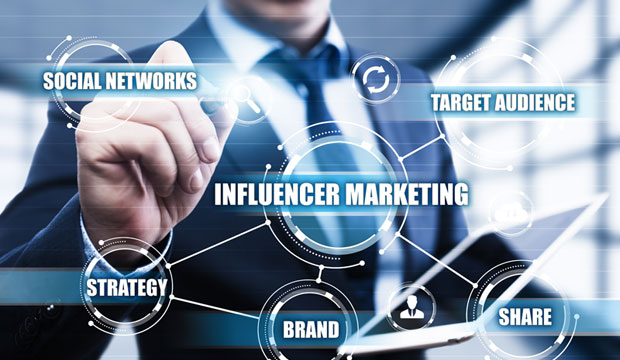 Influencer marketing has become an area of strategic importance for marketing departments, according to a white paper Traackr published Thursday.

B2B technology companies are aware of the trend, according to the paper’s coauthor, business consultant Mark Schaefer, but they lag in implementing influencer marketing programs.

Companies have to rethink how to go to market, he said. They also must acquire new skills, reconfigure measurement methods, and relinquish at least partial control of the message.

Trust in the subject matter experts is critical.

Micro-influencers, on the other hand, are individuals who work in their category or are truly knowledgeable, passionate and authentic. They are seen as a trusted source for buy recommendations.

Micro-influencers have more than 22 times more conversations each week than average consumers regarding recommendations on what to buy, based on a study Experticity released last year.

“Peers have always been the most powerful demand generators,” he pointed out. “We trust them over all else.”

Getting customers to become vocal advocates “is very difficult, and expanding that to scale is almost impossible,” Enderle noted. That’s because business customers often are restricted in terms of what they can talk about.

Companies have to take several steps to create a B2B influencer program, suggested marketer Wendy Marx. Following are some of her recommendations:

LinkedIn earlier this year launched an enterprise edition of its Sales Navigator product, with strengthened links to CRM, and it is one product that could advance the impact of micro-influencers in B2B tech marketing, suggested Ray Wang, principal analyst at Constellation Research.

The LinkedIn product “is going to target not internal but external micro-influencers,” he told the E-Commerce Times.

“If someone can figure out how to [implement micro-influence] in a B2B environment at scale, they would become unstoppable” he said, “particularly if they were a marketing agency that could use this skill for multiple clients.”