DoL Seeks $400M for Oracle Workers Underpaid Due to Discrimination 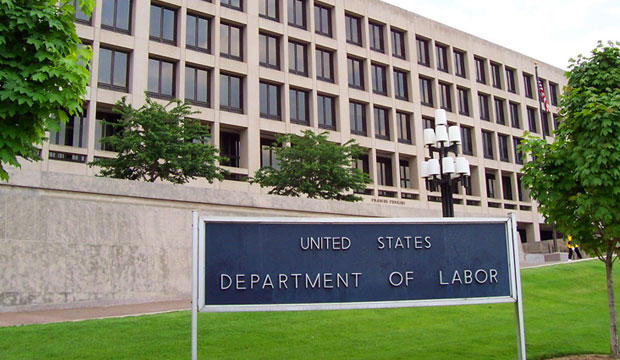 The U.S. Department of Labor on Tuesday filed a court action against Oracle for underpaying non-white male employees by as much as US$400 million.

“Oracle suppressed starting salaries for its female and non-White employees, assigned them to lower level positions and depressed their wages over the years they worked for Oracle,” states an amendment to a complaint the DoL’s Office of Federal Contract Compliance Programs initiated against the company in 2017.

Based on OFCCP’s preliminary analysis, “Oracle’s method of compensating employees for their work resulted in losses of more than $400 million for female, black and Asian employees,” the court filing states.

Additional data supplied by Oracle since the original complaint was filed confirms “stark patterns of discrimination” from 2013 and beyond 2017, the OFCCP maintainted.

Throughout the office’s investigation of Oracle’s compensation practices, the company allegedly refused to provide information it is required to maintain as a government contractor. Oracle does about $100 million in business with the federal government annually.

The amended complaint notes that “not only did Oracle refuse to produce key documents and data it was required to keep during the compliance review and in discovery — it destroyed records relating to its hiring process as the case was ongoing.”

It was during a compliance audit that the OFCCP discovered the following:

Based on those findings, the office filed a lawsuit in January 2017, alleging compensation, recruiting and hiring discrimination.

“It’s fairly rare for the OFCCP to bring these kind of lawsuits, particularly one this big,” said J. Thomas Spiggle, an attorney with The Spiggle Law Firm in Arlington, Virginia.

When the office does bring a lawsuit, it’s not uncommon for it to ask for “debarment” for a contractor, Spiggle told the E-Commerce Times.

In its complaint, the office requests cancellation of all of Oracle’s federal government contracts, as well as any extensions or modifications of those contracts.

In addition, it asks that Oracle be prohibited from entering into future federal contracts and subcontracts until it fixes its prior discriminatory practices and proves compliance with federal rules on discrimination.

“Debarment would be an immediate blow of $100 million to Oracle,” Spiggle said, “and much more if it’s cut off from the federal government as a client for a long time.”

The penalties for underpaying workers are very stiff under the Fair Labor Standards Act, he noted. “The damages portion of a suit like this can be hundreds of millions of dollars, so this is a big deal.”

From 2013 to 2016, of the 500-plus college and university hires Oracle made, 450 — or 90 percent — were Asian, although the academic population targeted by Oracle was only 65 percent Asian, the complaint notes.

By contrast, there were several years when no Black or Hispanic college graduates were hired.

The OFCCP also found that “Oracle’s focus on hiring Asian recent college and university graduates resulted in the refusal to hire more than 100 qualified, non-Asian applicants for employment.”

Oracle declined to comment for this story through spokesperson Deborah Hallinger.

The Labor Department is declining interviews on the case at this time, said spokesperson Jose Carnevali.

In addition to the Labor Department’s action, a private lawsuit has been filed against Oracle in Superior Court in San Mateo County, California.

The law firm of Altshuler Berzon filed the litigation on behalf of 4,200 women employed by Oracle. It alleges that Oracle’s systemic practice of paying women less than men for doing substantially equal and similar work violates the California Equal Pay Act, according to papers filed with the court.

Those papers include an analysis of 4,201 women employed at Oracle from 2013 to 2018 in product development, information technology and support, performed by David Neumark, a professor of economics at the University of California at Irvine.

“There are statistically significant gender disparities in compensation,” he noted.

“Based on my analysis of the data,” Neumark added, “these statistically significant disparities are also not explained by other job-related factors. Job definition, tenure at Oracle, tenure in position, job performance, years of job experience, and location of work site do not explain these statistically significant gender compensation disparities.”

Give Tech a Kick in the Butt

“The Department of Labor’s case illustrates the profound problem that Silicon Valley has with race, gender and diversity in general,” said Peter Romer-Friedman, an attorney with Outten & Golden, a law firm in Washington, D.C.

“It’s a problem that there’s been a lot lip service to by Silicon Valley executives, but these kinds of cases are embarrassing,” he told the E-Commerce Times. “Hopefully they will give the industry a kick in the butt to get more serious about taking action to hire diverse workers.”

Whether that happens, especially with the current atmosphere in the nation’s capital, remains to be seen.

“The Labor suit was initiated before the Trump administration took over,” Spiggle observed. “That administration has done many things to take its foot off the gas in enforcing fair labor practices, so there’s a question whether or not the government is going to continue this.” 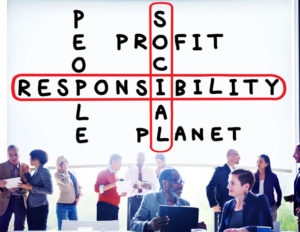 2018: The Year of Fighting for Positive Change 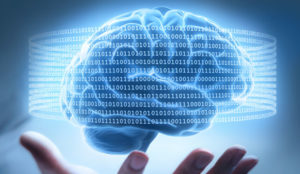 Amazon Is Just the Tip of the AI Bias Iceberg