Android Is Download King, but iOS Reigns Over Revenues 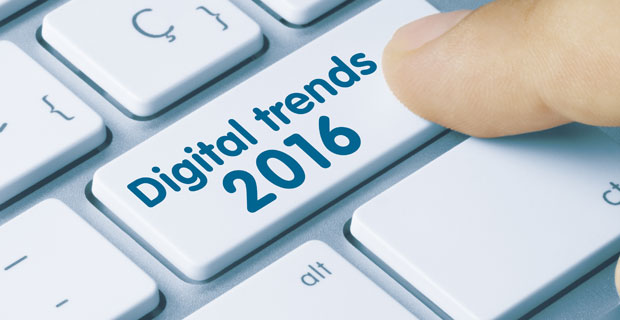 Worldwide downloads of Android apps in 2015 were double those for iOS, but revenues from iOS apps were nearly twice those of Android, according to anApp Annie report released this week.

“This growth opens up avenues for publishers to create new markets by targeting unmet needs of users in a given region,” the report says.”Meanwhile, app revenue increased notably year over year as iOS cemented its position as app store revenue king.”

While the growing download disparity doesn’t seem to be closing the revenue gap between the two mobile operating systems, it could impact revenues in another area.

“This massive disparity could mark the beginning of major changes in mobile marketing, including substantial increases of Android’s share of mobile ad spend,” the report says.

During the year, iOS revenue growth was driven by sales in China, the United States and Japan, which contributed to 90 percent of the revenues at Apple’s App Store, it notes.

The brisk sale of games offers opportunities for developers absent from other app categories, according to the App Annie report.

“Games continue to drive huge volumes of downloads and store revenue, yet we are seeing new trends emerge as indie developers challenge top publishers,” it says.

However, games reach the end of their life cycle very fast, making it important for publishers to find success for new games faster than ever, the report notes.

“You don’t see a new Angry Birds popping up everywhere, but you still see indie games popping up and doing well,” Fiksu’s Cummings pointed out. “Long-term growth, though, is hard.”

The revenue gap between iOS and Android app sales has existed for some time.

“iOS users tend to be more affluent and as a result spend more on apps,” Ross Rubin, senior director for industry analysis at App Annie, told the E-Commerce Times.

In addition, iPhone users are more likely to use apps on their phones than Android users are.

“Google Play has many more users, but for many of them, those Android phones are used like feature phones,” said Jonathan Godfrey, vice president of public affairs forACT | The App Association.

“It’s hard to buy a feature phone these days, so people at the low end of the market are buying smartphones and using them as feature phones,” he told the E-Commerce Times.

Phones priced at $50 are very popular in places like India and China because people don’t have a lot of money to spend on them, noted Patrick Moorhead, principal analyst atMoor Insights & Strategy.

However, the chasm in app revenue numbers on a per-unit basis might close if comparisons were made between owners of high-end Android phones and iPhones, Moorhead noted. “I believe that if you looked at app purchases by premium Android phone users and Apple phone users, the numbers would be similar.”

There’s a bright place for apps in the changing TV marketplace, the App Annie report suggests.

“This long-standing money-making screen holds huge opportunity for app sales and advertising in 2016 and beyond,” it says.

“As those devices proliferate, it opens up new opportunities for developers and a mix of capabilities on TV that we haven’t really seen before,” Rubin continued.

The new TV apps also can fill a gap in the gaming market, which has two extremes and no middle, observed ACT’s Godfrey. “You have this huge market between $10 apps on a mobile phone and $80 console games that TV apps can fill.”