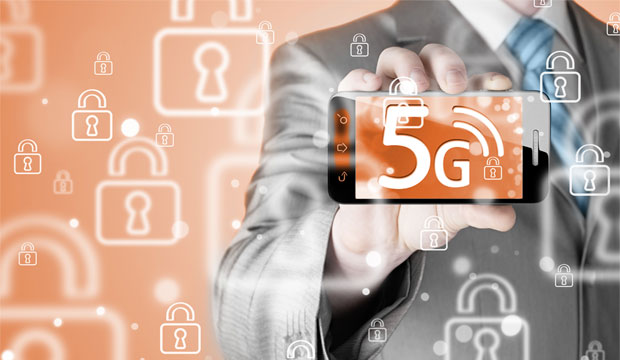 Over the last several quarters, I have heard opinions of the pending T-Mobile, Sprint merger from every corner. Those who are pro-merger focus on all the benefits it woud bring. Those who are anti-merger focus on what would be lost and how it would harm different segments. Amid the chaotic debate, what really matters is whether the regulators are going to say yes or no.

Over the last several years, both T-Mobile and Sprint have been involved with what could be considered one of the most difficult mergers ever attempted. Hammering out a deal between the two companies was only the first step. Now they are trying to convince regulators to approve it.

What is the state of the wireless industry, and where is it heading? In the U.S., there are four major networks: Verizon Wireless and AT&T Mobility are the larger players; T-Mobile and Sprint are smaller.

Over the last decade, Verizon and AT&T have won most of the market share. Years ago, T-Mobile had a major misstep when it didn’t see the need to upgrade from 2G to 3G. That almost sank the company. Over the last several years, it has recovered and has been growing.

Sprint has been struggling, well, forever. It has been around a long time, but it never really has been a robust competitor.

When it was acquired by Softbank, headed by CEO Masayoshi Son, there was a glimmer of hope. Sprint, then led by Marcelo Claure, started to show some growth, but the company is still struggling. Now, with hindsight, it seems that saying no to Softbank and leaving Dan Hesse as CEO might have been a better choice.

Sprint always has been torn between low pricing to attract customers, and sufficient margin to keep investors happy.

Today, T-Mobile has a solid growth trend, but little spectrum. Sprint has plenty of spectrum but has trouble with growth. Getting together makes sense from the companies’ perspectives.

Verizon and AT&T both have plenty of network and spectrum, and both have been growing in a variety of different directions. Wireless is one of them. Pay-TV, Internet and telephone are others.

T-Mobile and Sprint are smaller wireless-only competitors. As networks transition from 4G to 5G, the competition will only increase. Without having resources comparable to those of AT&T and Verizon, T-Mobile and Sprint will struggle to move to 5G on their own.

However, there are plenty of anti-merger voices making themselves heard in the marketplace today. They point to job losses that will occur with this merger.

While most mergers result in job losses, some have shown a net job gain. Consider when SBC acquired AT&T, BellSouth and Cingular roughly 15 years ago. There was some job loss with relation to job duplication. However, over time, the new AT&T became larger and stronger than ever before.

So, in this case, the mergers that created the new AT&T 15 years ago both resulted in job losses but ultimately led to job gains — and the gains far outweighed the losses.

That’s what happens as an industry changes and grows. Competitors must change and grow along with the industry. Otherwise, the growth wave will move on, leaving them behind.

Will Regulators Look Forward or Back?

The big question is whether government regulators will be looking forward or backward in making their decision about this merger.

5G will change the entire wireless industry — every carrier, smartphone maker and app maker. Many companies in other industries also will begin to transform.

T-Mobile and Sprint want to be competitive going forward. To do so, they need to merge.

It will be interesting to watch this process continue to play out. Without merging, I am afraid the 5G growth wave will move ahead without them, leaving them behind in the dust.

That’s why, even with the pushback from the other side, and even considering the pain job losses initially will create, I see longer-term benefits to the merger with relation to job growth, 5G and the role of a stronger third-place competitor in the marketplace.