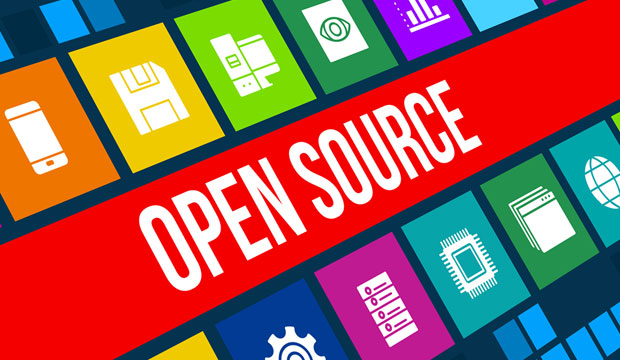 The Linux Foundation today announced at KubeKon that it is hosting the Servo web engine, an open-source, high-performance browser engine.

KubeKon is the Cloud Native Computing Foundation’s flagship conference for adopters and technologists from leading open source and cloud-native communities. The conference is being held virtually this week.

Servo is designed for both application and embedded use. It is written in the Rust programming language.

Rust enables lightning-fast performance and memory safety to browser internals. Industry support for this move is coming from Futurewei, Let’s Encrypt, Mozilla, Samsung, and Three.js, among others.

“Servo is the most promising, modern, and open web engine for building applications and immersive experiences using web technologies,” according to Mike Dolan, senior vice president and general manager of projects at the Linux Foundation.

“That has a lot to do with the Rust programming language,” he told LinuxInsider in a written statement. “We’re excited to support and sustain this important work for decades to come.”

Servo is an open-source project that delivers components that can load, run, and display web pages, applications, and immersive WebXR experiences. Developers can integrate the Servo web engine into their own user interfaces, 3D experiences, and other products. This includes a parallelized CSS engine that speeds page load times and improves stability, and a rendering engine called WebRender.

Servo currently runs on Linux, macOS, and Windows. It has been ported to devices such as Android phones, Oculus, Magic Leap, and Microsoft’s HoloLens. Servo is more efficient than most web engines because it takes advantage of low-power multi-core CPUs.

The Servo project was started by Mozilla in 2012 as part of the project to use the then-new Rust programming language to develop a safe high-performance web engine. Since then, important components from Servo have made their way into Firefox, notably the CSS engine Stylo, and the graphics engine WebRender, explained Alan Jeffrey, Servo Project technical Chair.

The CSS, or cascading style sheets, engine is part of the browser’s rendering engine. The rendering engine, which is called by different names depending on the web browser involved, takes the website’s HTML and CSS files and turns them into pixels on the screen.

Recently, Servo has formed the basis of Firefox Reality on AR headsets. The Rust language avoids the vulnerabilities of existing web engines, he said. It takes advantage of the opportunities for parallelism of multi-core hardware.

“Servo has always been open to contributors from outside Mozilla, and its new home in the Linux Foundation will encourage a wide contributor community,” Jeffrey told LinuxInsider.

The Linux Foundation is the nonprofit organization enabling mass innovation through open source. Founded in 2000, the Linux Foundation is supported by more than 1,500 members. It is the world’s leading home for collaboration on open-source software, open standards, open data, and open hardware.

“The Linux Foundation’s track record for hosting and supporting the world’s most ubiquitous open-source technologies makes it the natural home for growing the Servo community and increasing its platform support,” said Jeffrey.

IBM, Microsoft, and the Future of Healthcare