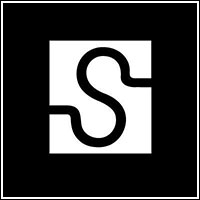 Sauce Labs on Tuesday announced the release of its automated mobile testing solution for real devices. The new option lets developers test mobile applications directly on the devices that will run them.

The total software testing revenue worldwide was US$1.5 billion last year, according to Gartner.

Sauce Lab’s Real Device Cloud expands the automated testing platforms for developers. It augments existing testing methods, which are based on emulators and simulators of the most popular mobile devices.

Sauce Labs has added a second tier to the testing process by introducing refined testing on actual mobile devices, according to Lubos Parobek, vice president of products at Sauce Labs. 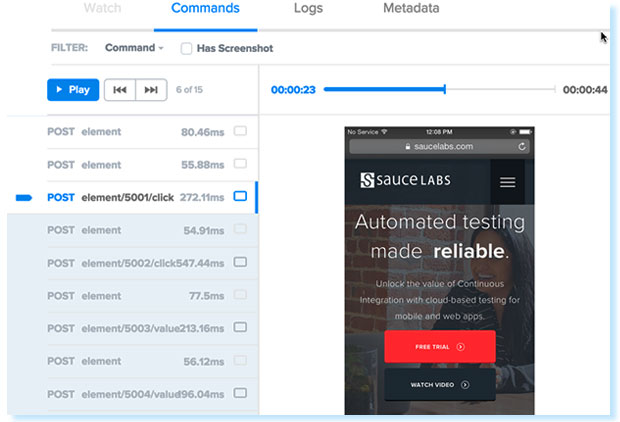 Developers can run their initial trials using the less costly emulator and simulator methods, and then refine those results by running tests on actual mobile devices.

“Real devices bring greater accuracy. Emulators and simulators tend to be less costly and faster, but they do not catch all of the bugs that can crop up,” Parobek told TechNewsWorld.

Traditional testing runs applications on emulators and simulators in a virtual environment. Using its new approach Sauce Labs can use its cloud to run tests on real devices and then send the developer or testing organization a report including multiple screenshots of app displays and error messages.

“Developers no longer have to buy all the mobile devices and model variations to do their own testing. That gets expensive,” noted Parobek. “Instead, they can rent our devices through their cloud-based installations.”

Real device testing already exists with other testing firms, but Sauce Labs is the first to utilize both approaches.

“Having all of this available for a comprehensive testing process is unique,” Parobek said.

“It enables developers to test their websites on standard operating systems and test their mobile apps on a variety of devices in real time. Automating the testing process will allow them to get better feedback more quickly,” he told TechNewsWorld.

It also facilitates their continuous integration workload, which gets their apps to market faster, Drachnik added.

Many developers currently provide customer access only via their websites. They do not have published phone numbers or visible offices that customers can walk into, he pointed out. “Your experience with that company is through their app, so making the user experience with the app a better experience will get more consumer business for them.”

Devs want to release apps and updates as quickly as possible, and it’s testing that usually consumes most of their time.

“That is time-consuming and keeps developers away from developing new releases faster. This is also very costly for them. Using a third-party solution solves the developers’ problem,” he said.

Sauce Labs’ testing approach differs from other mobile functional testing services by providing a large volume of devices but fewer device types. The company’s mobile strategy is focused on the depth of testing using real devices.

The availability of a large number of real devices for cloud testing prevents long wait times that customers experience when using other offerings. Sauce Labs’ supply of mobile devices couples with more than 75 device/platform combinations of iOS and Android simulators and emulators.

That combination allows users to cover the majority of their testing with emulators and augment it with higher-fidelity testing on the most popular real devices for maximum coverage at a fraction of what it would cost to use real devices only, according to the company.

Sauce Labs uses two open source projects to provide Web, native and hybrid app testing. With support from Appium and Selenium, developers can test all their mobile apps — including native, mobile Web and hybrid apps — across both emulators and real devices.

Beta access to the Real Device Cloud is available immediately, with prices starting at US$449 per device per month.