Raspberry Pi Fans Can Build Their Own AI Voice Assistant 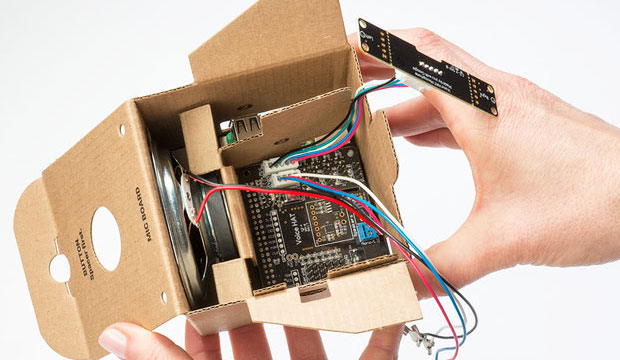 The AIY Voice Kit includes hardware for audio capture and playback, connectors for the dual mike daughterboard and speaker, GPIO pins to connect low-voltage components such as micro servos and sensors, and an optional barrel connector for a dedicated power supply.

The Voice Kit can use cloud services such as the recently released Google Assistant SDK, which is enabled by default, or it can use the Cloud Speech API or run completely on-device.

The kit was designed and tested with the Raspberry Pi 3 Model B.

Developers can run Android Things on the Voice Kit with full functionality, said Billy Rutledge, director of AIY Projects. That makes it easy to prototype IoT devices and scale to full commercial products with various available turnkey hardware solutions, including the Raspberry Pi 3, the Intel Edison and the NXP Pico.

Applications for the kit are unlimited, according to Michael Jude, a program manager at Stratecast/Frost & Sullivan.

“If the IoT is going to take off, it has to be easy to use,” he told LinuxInsider. “A voice interface achieves this by making intelligent devices able to interact naturally with humans.”

The kit began shipping to subscribers to The MagPi Magazine earlier this month.

It’s also available for sale at more than 500 Barnes & Nobles stores in the United States, as well as at UK retailers WH Smith, Tesco, Sainsburys and Asda.

“It’s a great teaching and development tool, but we need to understand its limitations,” observed Jim McGregor, principal analyst at Tirias Research.

“With limited processing performance, you will only be able to perform certain functions on the device,” he told LinuxInsider. “Don’t expect it to be able to replace Alexa or Siri.”

The Voice Kit might complement Google Home or Google Voice “by providing the electronics designer a platform to develop certain functions on before porting that model to a device,” McGregor suggested.

“I wouldn’t use it for production,” said Rob Enderle, principal analyst at the Enderle Group.

It’s “too expensive,” he told LinuxInsider, “but short of that, it could be very useful.”

“In 20 years, just about every new piece of electronics you come in contact with will be using some form of AI,” Tirias’ McGregor predicted. “Google’s looking to establish market share as the segment grows, and to find opportunities for new business models around AI, which is wise.”

There are very few experts in AI today, and platforms like the Voice Kit “will help the next generation of engineers develop the expertise the industry needs,” he added.

There are three reasons Google might find that market attractive, suggested Enderle:

“Natural language processing is the future of consumer electronics,” Frost’s Jude said. “By getting the maker community interested in this technology, consumers will be introduced to voice interfaces more quickly.” 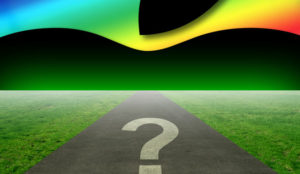 Apple May Be Prepping Siri for Smart Home Duty 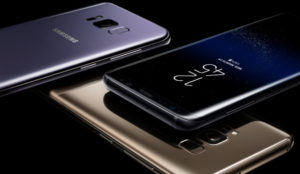 Bixby Will Be Seen but Not Heard When Galaxy S8 Launches