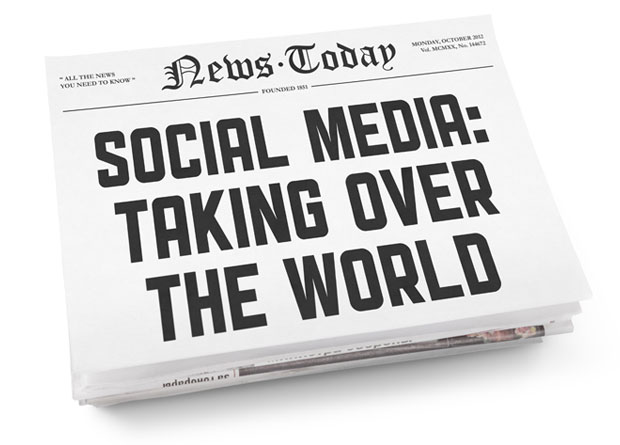 Facebook and Google have amended their internal policies regarding advertising on fake news posts in response to increasing pressure from users and a growing controversy within the company.

Facebook, for good or ill, has become the primary news source for an increasing number of users.

There are mounting concerns that the U.S. presidential election may have been influenced by unvetted fake news stories trending on the network during the last few weeks of the cycle. Some of the news stories that appeared in Facebook’s trending topics section were found to contain misleading or completely false information that may have influenced voting behavior.

Facebook CEO Mark Zuckerberg has come under withering fire from critics over his dismissal of those concerns.

In an interview on stage at the Techonomy16 conference last week, Zuckerberg said the notion that fake news on Facebook may have influenced the presidential election results was a “pretty crazy idea.”

The amount of fake news circulating on Facebook was small, he maintained.

The suggestion that Trump supporters were influenced by a few fake news stories could indicate “a profound lack of empathy” on the part of critics, Zuckerberg claimed.

He also seemed to believe that fake news stories came in equal numbers from the right and the left.

Facebook on Monday announced a new policy that appears to create some space between the need to admit the company has a problem and its acknowledgment that there are entities that might be using the site to manipulate public opinion.

“In a accordance with the Audience Network Policy, we do not integrate or display ads in apps or sites containing content that is illegal, misleading or deceptive, which includes fake news,” the company said in a statement provided to TechNewsWorld by spokesperson Andy Stone. “While implied, we have updated the policy to explicitly clarify that this applies to fake news. Our team will continue to closely vet all prospective publishers and monitor existing ones to ensure compliance.”

The company declined to comment on a Buzzfeed report that a group of Facebook employees is working in secret to form a force to confront the company’s upper management about the amount of fake news permeating its pages.

Google, which has faced criticism that its search engine returns fake news stories as prominent responses to certain queries, announced changes as well.

Facebook earlier this year took heat for biasing in its Trending Topics pages. The company denied engaging in any deliberate manipulation, but it made a couple of significant changes to how it curates news stories trending on the site.

It moved toward reliance on algorithms to determine trending content, but that system has allowed an increasing number of fake news stories into the kitty, according to critics.

“Facebook likes to think of itself as a technology company, and news might be a relatively small part of their product line that drives traffic and time spent on site,” said Rick Edmonds, a media business analyst at Poynter.

“I think Mark Zuckerberg is finding out, however, that he and Facebook are publishers, even if they would prefer not to be,” he told TechNewsWorld.

Having an algorithm decide which stories trend does not absolve Facebook “from the obligation to publish responsibly,” Edmonds added.

Addressing attempts to circulate fake news is part of that responsibility, he said, though he also emphasized that he did not believe fake news tipped the election results.

“Facebook is becoming a de facto media company whether it likes it or not,” said Tim Mulligan, senior analyst Midia Research.

“It already acts as a first point of contact for many digital consumers of new content. It is effectively the consumer’s digital dashboard for content,” he told TechNewsWorld.

With the decline in ad revenue margins, Facebook now needs to consider seriously the implications of moving beyond user-generated content, Mulligan suggested. It should focus more on professional licensed content, in a model similar to the Twitter deal with Thursday Night Football.

However, it’s not likely that a handful of fake news stories led voters astray to pull the lever for a candidate they did not fully understand, said Sandy Close, executive director of New America Media.

“It’s so easy to find reasons other than the fact that people were really fed up,” she told TechNewsWorld. “This was a tremendous protest vote.”