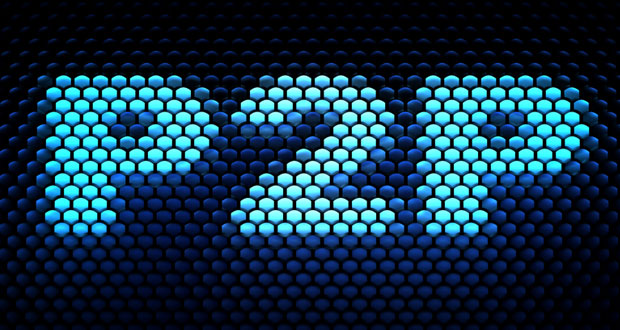 Open Garden on Monday announced the launch of a new peer-to-peer service that allows users to share Internet connections and unused plan data for free, with compensation in a new Ethereum cryptocurrency as an extra incentive.

The company is offering the service through an app that can be downloaded from Google Play. The system requires no hardware other than an Android phone to participate in the Internet access sharing.

The typical customer will used the service for sharing a home or small business Internet service, or to connect with neighbors in next-door apartments or other residences within range of a WiFi signal, said Open Garden CEO Paul Hainsworth.

At another level of use, ride-hailing services will be able to share connections between drivers and passengers.

“Blockchain technology enables true peer-to-peer connectivity and transactions between people sharing their access and people paying for it,” Hainsworth told LinuxInsider. “We’re explicitly trying to create a decentralized model so that nobody is the middleman between these consumers and providers.”

The Open Garden service uses FireChat — which has more than 5 million users and allows free messaging and full Internet connectivity — to help bootstrap the network.

Open Garden currently is available as a beta app for Android. The company plans to release iOS, Mac and PC versions, as well as support for streaming set-top boxes, during 2018.

Project Open Garden, an open source effort, will allow developers to build new applications and hardware around the service. Municipal WiFi services, stadiums, shopping malls, restaurants and others can use the service to monetize their existing capital expenditures.

The idea of the service is based on the fact that millions of broadband users typically use only 20 to 30 percent of their monthly service, leaving huge amounts of data available.

Payments can be made securely using OG, which is an ERC20 token on the Ethereum blockchain, with no middleman required.

The Open Garden plan could generate a lot of interest among millennials, but more mature customers likely will want to remain with traditional ISPs, said Jim McGregor, principal analyst at Tirias Research.

“This should be especially popular in dense urban environments and at events where traditional WiFi capabilities are limited,” he told LinuxInsider.

Carriers may see this service as a major issue, he warned, particularly due to the service soaking up all the unused data found in unlimited plans.

“This is a case where you’re going to see wired and wireless carriers try to block or throttle content they deem as suspicious, and the effect of not having Net neutrality. McGregor said.

It’s not likely that many feel the demand for a new system, he told LinuxInsider.

Unlike Napster, which pioneered peer-to-peer networking almost two decades ago, the Open Garden technology will have limited impact on traditional ISPs unless there is a radical increase in its capabilities and ease of use, suggested Rob Enderle, principal analyst at the Enderle Group.

“This kind of thing tends to be more of a science experiment in practice and the ISPs won’t care unless they see a significant increase in traffic, he told LinuxInsider. “Because they still largely control the phones, they’ll likely disable the capacity or tack on huge surcharges to penalize it.” 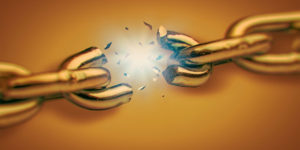 What Tech Companies Are Doing Wrong With Extremists