OnTheGo for Sage SalesLogix Starts Out on Training Wheels 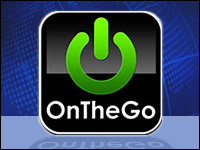 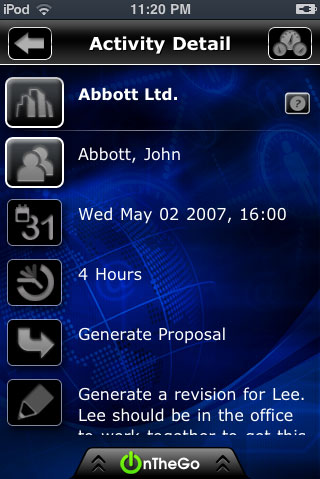 Sage SalesLogix’s OnTheGo is the first iteration of a new CRMapplication it developed with business partnerNet@Work using a new cloud-based mobile platform.

It is a new mobile paradigm for the company, said Dave Wallace, Sage SalesLogix director of product management.

“The point is that the datais not sitting on the device,” he told CRM Buyer. “It allows theapplication to dig through large amounts of data, find what the useris looking for, and return it in an acceptable response time.”

OnTheGo is currently available for the iPhone and for Android devices; a BlackBerry version is expected inthe next few months. For now, the mobile application is limited to read-only functions in a fewselect areas.

The company launched it on that basis, explained Danny Estrada,CRM practice director with Net@Work, because it wanted to make sureuser input from the first version would be incorporated into subsequent releases.

There is a feedback portal in the app that allows users to submitsuggestions for future releases while they are using it.

In this version, users can basically access information from the SageSalesLogix 7.52 CRM database and the SalesLogix Cloud Edition — butnot transact much with either. However, accessing data is the feature customers use the most inthe mobile environment, according to Estrada.

“In the next release, which is scheduled in a few months, users willbe able to access customer service as well as the opportunity managerin a read-only format.”

Net@Work began with the premise that customers wanted tight securityfor their data — but as little hassle as possible accessing it from amobile device, Estrada said. The new protocol Sage developed with itscloud platform accomplishes this because only the application is stored on thedevice — no data. 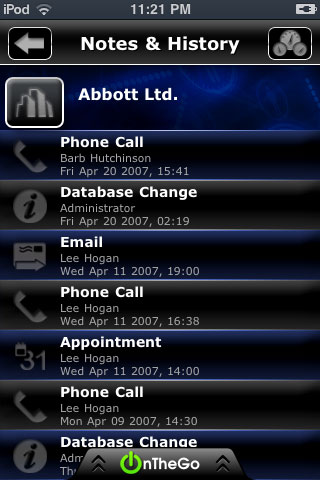 “Once the SalesLogix portal has been enabled, users can download theapplication and input their credentials, giving them access to whateverdata they are authorized [to view].”

It is less complex for the user, he said, and requires little IT overhead.

There is strong demand for this functionality in the healthcare,financial services and media/advertising sectors, said Estrada, noting that for these industries, being limited to the read-only mode is not a major hindrance.

Small businesses also have expressed interest in theplatform, he said.

“Now that we have the ability to deliver this functionality, we willbuild on that so users can transact with that data,” Estrada added.

When it is fully built out, OnTheGo for Sage SalesLogix will come in threeversions: OnTheGo, OnTheGo Plus and OnTheGo Platinum.

A Market Confused in a Sea of Terminology

A Tale of Two Sages