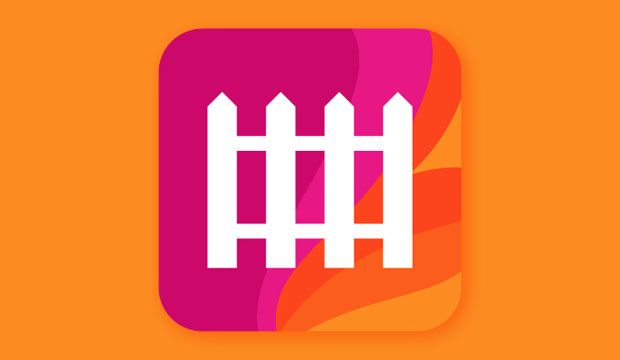 Mozilla on Tuesday announced Facebook Container, a Firefox browser extension that is designed to segregate users’ activity on Facebook from their other Web activity, limiting Facebook’s ability to track them and gather personal data.

Mozilla recently has engaged in an aggressive strategy to counter Facebook data management policies that many see as intrusive.

The extension is the culmination of more than two years of research into developing a more private browsing experience, Mozilla said. However, the organization accelerated its development after the Cambridge Analytica data scandal came to light.

“We recently created the Facebook Container as a result of what we saw as a growing need and user demand for tools to help users control their online data,” said Jeff Griffiths, product lead, at Firefox.

“We wanted to help our users better protect their browsing activity,” he told LinuxInsider.

However, the Firefox extension would not affect the type of data access and analytics activities associated with the Cambridge Analytica controversy, the organization said.

The Firefox browser extension works by isolating the user’s identity in a separate container, Mozilla explained.

Mozilla does not collect data from customers who use the Facebook Container — it only tracks how often the extension is installed and removed.

Installation of the extension results in removal of the user’s Facebook cookies and logout from Facebook. The next time the user opens Facebook, it will load in a blue-colored tab where the user can navigate the site as usual. If the user clicks on a non-Facebook link, that site will open outside the container.

Mozilla warned that The extension may prevent users from logging into other accounts with their Facebook credentials, Mozilla warned.

Also embedded Facebook comments or likes will not work outside the FB container tab, to make sure Facebook can’t use that information to track users’ off-site habits.

The Facebook Container add-on is one of several steps Mozilla has taken to distance itself from Facebook following the disclosures that Cambridge Analytica gained access to 50 million users’ data without permission during the 2016 presidential campaign. Last week Mozilla halted advertising on Facebook.

Facebook’s central business model relies on the selling of user data to advertisers and other interested parties, he told LinuxInsider.

The Mozilla browser extension is analogous to one of Mozilla’s original features in Firefox, King recalled. The browser omitted support for Active X, which was the technology Microsoft used to support early pop-up ads. That feature, along with Mozilla’s quick performance and customization, led to Firefox becoming an early favorite among browser users.

Vivaldi, a relatively recent entry in the browser scene, last week launched a new version in collaboration with DuckDuckGo, making it the default search engine in private windows mode.

Vivaldi’s approach is much different from Mozilla’s, but the objectives are similar, said Vivaldi CEO Jon von Tetzchner.

“It is important and noteworthy that browser companies are coming forward in their unique ways to provide privacy, and moreover educate users about the threats of privacy erosion through data tracking and collection,” he told LinuxInsider.

The Mozilla extension has some helpful elements that can make it easier for users to avoid some Facebook tracking, according to the Electronic Frontier Foundation, which last week advised users to disable all platform apps by changing their privacy settings.

However, the Facebook Container’s usefulness is limited, spokesperson Karen Gullo told LinuxInsider. It doesn’t take the place of dedicated tracking blockers, which are the best defense against marketers’ tracking and targeting efforts.