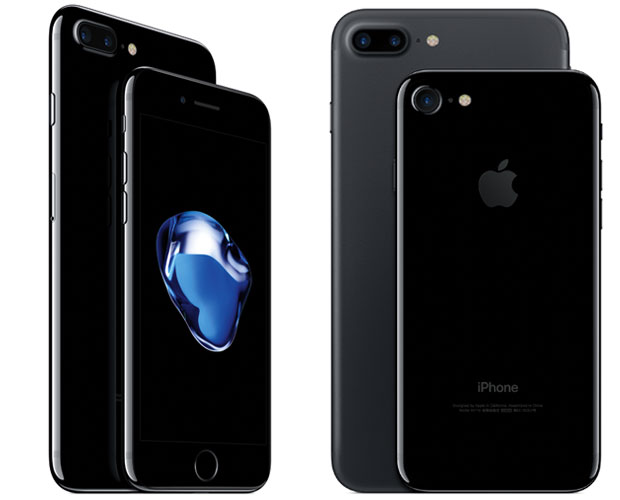 The iPhone 7 may be the best version of Apple’s smartphone to date, but it’s garnering lukewarm reactions from reviewers and pundits.

The practical improvements in the new iPhone are praiseworthy, wrote Andrew Cunningham in his review for Ars Technica, but he cautioned would-be buyers about the price they would have to pay for the upgrade.

“The iPhone 7 is a very good phone with the sorts of logical, useful upgrades that Apple typically delivers with new hardware,” Cunningham wrote. “Waterproofing and better battery life have been common iPhone feature requests for years, and the camera and speed improvements are nothing to sneeze at, but you’ll need to buy into Apple’s vision of the future if you want to get them.”

No Buttons or Wires

That vision includes a world without buttons or wires.

Among the new features in iPhone 7 is the replacement of a physical home button with pressure sensors and haptic vibration motors that simulate the feel of a button.

Apple also has omitted the headphone jack in the new iPhone.

“This move was done with the clear vision of making the iPhone experience completely wireless in the future,” Creative Strategies President Tim Bajarin told TechNewsWorld.

While some reviewers saw the iPhone 7 as a harbinger of Apple things to come, they couldn’t hide their disappointment in the product in their hands.

“The entire time I was using the iPhone 7, I felt like I had a prototype of next year’s rumored drastic iPhone redesign disguised as an iPhone 6,” Nilay Patel wrote in The Verge.

“All those bold bets on the future are legitimately exciting,” he continued, “but here in the present using the iPhone 7 in a case feels a lot like using an iPhone 6s with a weirder home button and more adapters.”

There’s more to the new iPhone than the here and now, David Pierce, writing for Wired, also suggested.

“So, no, the iPhone 7 won’t blow your mind with its design or features,” he noted.

“It’s still a fantastic phone. And philosophically, it feels like Apple is throwing open a door. The iPhone 7 might not be a revolution, but it might be the catalyst for lots of them,” Pierce continued. “Your phone will be better in a few months, and even better a few months after that. And wouldn’t that be exciting?”

With iPhone 7, Apple is just keeping pace with its competition, according to a number of reviewers, including Geoffrey Fowler of The Wall Street Journal.

“Last year is when Apple should have put [the iPhone 7] on sale,” he wrote. “Now Apple’s just playing catch-up to Samsung, which added an equivalent camera and waterproofing to its Galaxy S7 six months ago.”

Apple is also behind in display technology, with competitors already moving to OLED screens, maintained David McQueen, a research director at ABI Research.

“There is also still no mention of wireless charging or quick charge to the added listed of features, which surely must become a necessity now that the headphone jack has been removed,” he told TechNewsWorld.

“For a ‘major’ upgrade year, consumers may feel a little short-changed when balancing between what has been added and what has been taken away before thinking of upgrading,” McQueen said.

On the burning question of whether iPhone owners should upgrade to the 7, reviewers were divided.

“Pick up the iPhone 7 Plus with no knowledge of what’s inside and you will be disappointed,” he wrote.

“Apple really should have done more to modernize the exterior of the new model after three generations (smaller bezels, better grip, etc.) but there’s still a lot here to enjoy,” Kelly maintained. “That said, iPhone 7 Plus owners are likely to find just enough this year to keep them happy until Apple rips up the rulebook next year.

Wait ’til Next Year…

“Wait ’til Next Year,” a refrain often heard around baseball parks at this time of year, was a common refrain among reviewers.

“This is a strong handset for sure,” Edward Baig wrote in USA Today. “But if you can hold out, there’s already talk that the truly dramatic leap forward for iPhone comes next year when this seminal smartphone celebrates its tenth anniversary.”

At this point, Apple appears content at incrementally upgrading the iPhone rather than reimagining it, said Charles King, principal analyst at Pund-IT.

“Replacing the industry standard headphone jack with proprietary technology demonstrates that the company is also willing to continue raising the wall around its garden of products. If you prefer wider vistas, you’ll have to find them with another vendor,” he told TechNewsWorld.

“There are rumors that Apple is saving up surprises for next year’s tenth anniversary model,” he said. “If that’s the case, all but the most dedicated Apple customers or photography fanatics would do well to skip upgrading to the iPhone 7 models.”