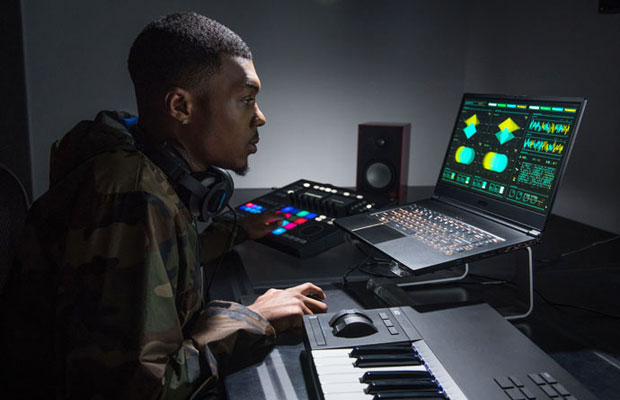 “This is the big Intel refresh that folks have been talking about,” said Ray Wang, principal analyst at Constellation Research.

“I expect business-specific PCs and value-oriented systems will come along in relatively short order,” he told TechNewsWorld.

“These are parts to fill in market gaps in the product line,” he told TechNewsWorld. “Nothing really pushed the limits except the i9-8950HK.”

The i9-8950HK processor is the first mobile Intel processor with six cores and 12 threads. It comes fully unlocked. It has the new Intel thermal Velocity Boost, which automatically increases clock frequency up to 200 MHz if the processor temperature is low enough and there’s enough turbo power, giving a turbo frequency of up to 4.8 GHz.

Intel’s new i5, i7 and i9 processors are based on the Coffee Lake platform. They use 14nm++ process technology, which lets them deliver up to 41 percent more frames per second in gameplay or edit 4K video up to 59 percent faster than the previous generation with the same discrete graphics.

The highest-performance 8th Gen Intel Core mobile processors include a new Intel 300 Series Chipset, which adds integrated Gbit WiFi that can be up to 2x faster than standard 2×2 802.11AC 80 MHz.

The i9-8950HK processor’s six cores and 12 threads “give it a significant performance boost for games,” Krewell said.

“AMD offers desktop Ryzen processors that some gaming laptop makers, such as Asus, use,” he added.

“It also supports two channels of DDR4-2666 and these chips are unlocked, which allows for some wickedly fast laptop gaming, and also rich content creation, awesome VR, and great support for HeVC 10 bit encode/decode HDR.”

They include the hardware-based Intel Authenticate multifactor authentication solution, which supports facial recognition in Windows 10. This functionality will be available on business systems from Dell, HP and Lenovo.

Out of the box, Lenovo’s and HP’s Intel vPro-based PCs will use Intel Runtime BIOS Resilience, which locks BIOS when software is running.

Intel “can deliver on CPU functionality, which has dropped in performance, but still lags on GPUs and modems,” noted Rob Enderle, principal analyst at the Enderle Group.

“Much of the performance these days is gated by the modem and the GPU, not the CPU, which just isn’t as importance as it once was,” he told TechNewsWorld.

Developers may not benefit much from the new processors, Enderle said, because “with IDF shut down, Intel’s developer efforts are largely moot.”