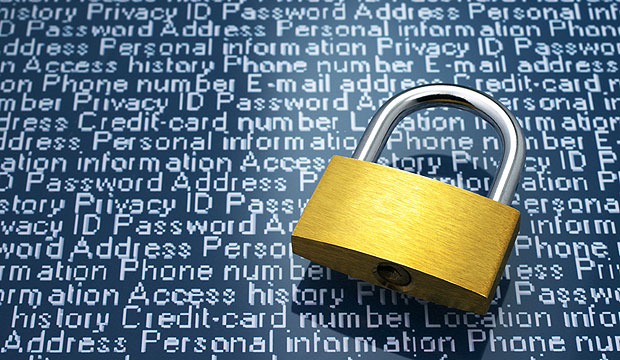 The organization has revealed private credit card data, medical information, personal addresses and other data of various individuals, including the identification as gay of a Saudi Arabian who had been arrested, and the identities of two teenage rape victims, along with other highly vulnerable people, the AP investigation shows.

The documents the AP analyzed contain a troubling array of sensitive data linked to innocent private citizens who in many cases were not the targets of the organization’s periodic data dumps. WikiLeaks has a massive trove of more than a half million documents, which include everything from Democratic National Committee emails to Saudi Arabian Foreign Ministry and Turkish government files.

The AP report comes at a sensitive time for WikiLeaks, which sparked a controversy when it published Democratic National Committee emails suspected of coming from Russian government-sponsored hackers. The FBI is investigating the case.

WikiLeaks is led by Julian Assange, who’s been holed up for years in Ecuador’s London embassy to avoid extradition to Sweden, where he’s wanted for questioning on rape allegations.

A doctor working in the Jordanian capital of Amman told the AP that the medical information of one of his brain cancer patients had been exposed.

The dump included as many as 500 passport, identity, academic or employment files from Saudi Ministry files, transparency activist Paul Dietrich confirmed to the AP.

The examples illustrate careless and even reckless behavior on WikiLeaks’ part, according to critics.

The organization has taken pride in its role as a champion of individual privacy rights and government transparency, with the goal of protecting vulnerable people from governments viewed as repressive or operating in violation of international law.

Indeed, some of WikiLeaks’ biggest international supporters have raised questions about whether the organization has harmed its own credibility, expressing concerns that it may have lost sight of the damage left in the wake of recent efforts to shine a light on possible corrupt behavior or government overreach.

“Transparency may be one of democracy’s most important safeguards, but the privacy of our citizens’ sensitive information is just as critical to preserving our rights,” said Patient Privacy Rights in a statement provided to TechNewsWorld by spokesperson Kate Gorski.

“To indiscriminately release medical data and other sensitive, personal information on private citizens is a huge violation that can and has endangered people,” the organization pointed out.

“The released records include medical details most individuals expect and deserve to remain private — like information about sexually transmitted diseases, sick children, and sexual assault. It is hard to find the ethical justification for releasing the information of innocent families,” Patient Privacy Rights said.

There is an ongoing debate over the role of WikiLeaks, which claims to refrain from taking political positions on the information it gathers, noted Albert Gidari, director of privacy at The Center for Internet and Society at Stanford Law School.

One argument is that any culpability for harm resulting from the release of private information lies with the governments and private organizations that collect the data in the first place.

“It’s a lousy system that requires post hoc remedial action after the damage has been done,” said Gidari.

WikiLeaks has not struck the right balance between divulging important information citizens have a right to know, and withholding information that might cause harm to innocent and vulnerable people, suggested Marc Rotenberg, president of the Electronic Privacy Information Center.

“WikiLeaks’ failure to consider the privacy interests of private individuals undermines its claims that it is promoting government accountability,” he told TechNewsWorld. “Government transparency and privacy protection can coexist, but it takes more diligence than WikiLeaks has demonstrated.”

This is dangerous and reckless behavior. The consequences could be life threatening for LGBTQ people. https://t.co/Ya9fuzuT1a

The organization has highlighted the plight of gay and lesbian community members in Gambia, Egypt and elsewhere.

“The outing of a gay person in a country with a hostile government can lead to violence, imprisonment, and in some instances, death,” Human Rights Campaign spokesperson Sarah McBride told TechNewsWorld.

WikiLeaks pushed back with a series of tweets following the publication of the AP story. The group denied outing the gay Saudi Arabian, claiming that the government previously had disclosed the identifying information.