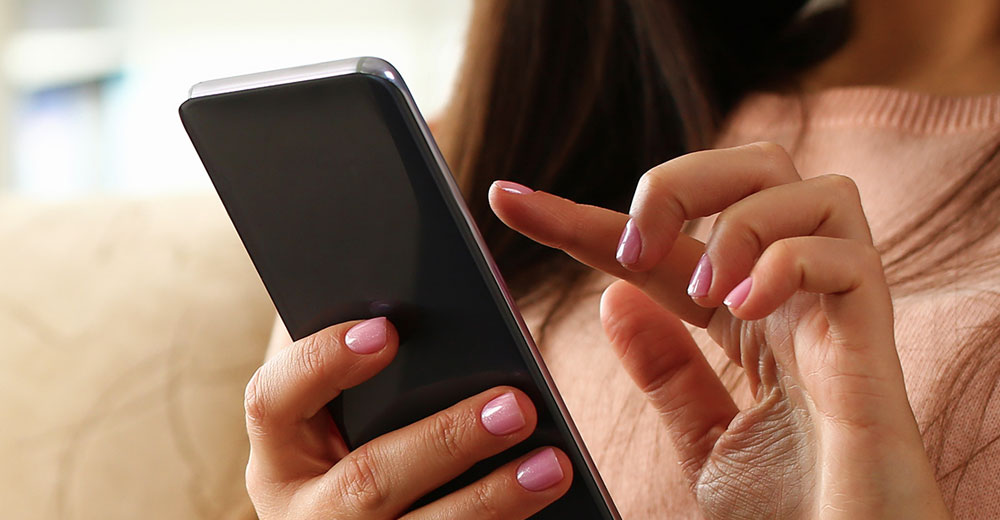 Mobile ad spending in 2021 set a record by reaching $295 billion globally, a 23% increase from 2020. This trend will continue in 2022 — with the figure projected to reach $350 billion by the end of this year. The reason? We’re spending more time on our mobile phones. In fact, the average person now spends four to five hours per day on their phones. As of last month, in the U.S. roughly 53% of web visits originated from mobile devices.

The spotlight on mobile shopping has reshaped several industries; e-commerce, in particular. App store spending in 2021 reached a new high of $170 billion, an 18% increase from the previous year. This statistic shows that most consumers prefer to download an app and shop from the comfort of their own homes as opposed to going to a brick-and-mortar store.

Unfortunately, the surge in mobile ad spending in addition to device usage has led to a wave of criminal activity called mobile ad fraud. According to AppsFlyer, in 2019 over $4.8 billion of businesses’ mobile ad spend was exposed to ad fraud — an increasingly common issue affecting e-commerce companies across multiple industries, especially retail.

What Is Mobile Ad Fraud?

Fraudsters utilize a variety of methods to skim money off several types of mobile ads. Some of these include the use of bots, click injections, click spamming, and spoofing SDKs.

With these techniques, bad actors can use false data to feed off advertisers’ ad spend and sometimes go undetected for a long time.

There Are Multiple Types of Mobile Ad Fraud

SDK spoofing, also known as SDK hacking, involves simulating real installs, clicks, and other impressions of an app to the attribution provider. With this technique, fraudsters can create thousands or even millions of fake installs that’ll consume the advertiser’s ad budget.

Click spamming involves fraudsters sending large volumes of fake or low-quality clicks to a mobile measurement partner (MMP) or attribution tool, waiting for an organic install to happen. Once a user installs the app, the attribution meant for the advertiser goes instead to the fraudster.

Click hijacking occurs when bad actors redirect the click meant for an ad to another ad. By intercepting the communication between the user and the ad, they can steal or hijack the clicks on ads and transfer it to another ad.

The various forms of ad fraud make it difficult to protect against losing money to bad actors. However, learning how to prevent it offers a fighting chance and helps with early detection.

Maintain an IP blacklist
Certain IP addresses have a reputation of ad fraud due to their invalid clicks and fake traffic sources. Therefore, keep a blacklist of IP addresses you don’t want to interact with your ads. Also, compare your list with newly updated blacklists regularly.

Use an ads.txt file
In cases of domain spoofing, and other forms of imitation, an ads.txt file comes in handy. This file serves as an agreement between you, the SSP, DSP or ad exchange about who has the authority to resell your ads.

Mobile ad fraud leading to revenue loss is only part of the story. Great damage can be done to a brand’s reputation by being placed on a blacklist.

When purchasing ad inventory, businesses investigate past and existing records of vendors. They do this to ensure viewability, ROI and safety. An ad campaign that’s explicit or that features unsafe content isn’t something with which your business wants to be associated. Should your company get blacklisted due to reports of inappropriate advertisements, your brand image and reputation could be at stake.

Often, you won’t see the immediate effect of ad fraud — that is, until the damage has already been done. By that point, you may have lost money, and your e-commerce establishment will find it challenging to stay afloat. Or, in the case of being blacklisted, your brand’s reputation may be damaged, taking years to repair. By then, of course, it’s too late.

Publishers and advertisers need to be aware that mobile ad fraud is a substantial threat to the industry. It’s especially vital to keep it in mind as consumers shop more often via smartphones. The earlier both parties work together to help end mobile ad fraud, the better.

Remember, the best defense against mobile ad fraud is to employ preventative measures to protect your business.

Jacob Loveless is CEO of Edgemesh. He has a 20-year career in making things go faster, from low latency trading for Wall Street to large-scale web platforms for the Department of Defense, and is a two-time winner of high-performance computing awards. Today, Loveless runs Edgemesh, the global web acceleration company he co-founded in 2016.