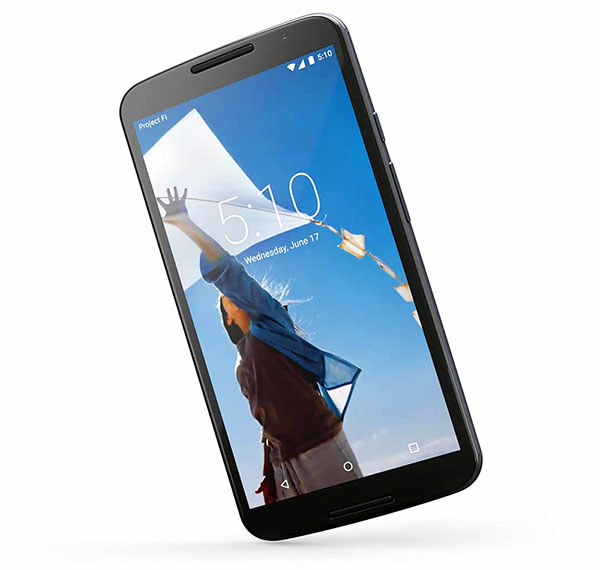 Google on Wednesday announced Fi, a program that combines the wireless networks of Google carrier partners Sprint and T-Mobile with more than 1 million free, open WiFi hotspots Google has verified as fast and reliable.

Rumors that Google intended to enter the mobile virtual network operator space have been circulating since early this year.

Users’ devices will move automatically to the fastest connection — 4G LTE being the standard in the United States, accessing 3G or 2G if only those speeds are available.

The program will work in more than 120 countries.

Users can request an invitation to join the program. They can expect a response within 30 days.

“Sprint has empowered more than 100 successful MVNOs in the United States,” Sprint spokesperson John Votava told TechNewsWorld. “We are proud to enable Google’s entry into the wireless industry as a service provider.”

Users also will have to cough up $10 a month per GB of data, whether used within the U.S. or abroad.

The cost of the unused portion of the monthly data plan will be taken off the following month’s bill. Excess data use will be charged at $10 per GB.

“The pricing scheme is very innovative and likely to resonate with consumers,” said Brent Iadarola, a research vice president at Frost & Sullivan.

Where the Pain Begins

Fi is a no-contract program — but unlike prepaid plans, users will have to pay taxes, which can amount to 20 percent of the bill.

4G Fi coverage is best on the East Coast and in the southeastern U.S. It’s spotty on the West Coast. Large parts of the rest of the U.S. are restricted to 3G or 2G networks, the Google Fi coverage map shows.

At present, Fi works only with Google’s Nexus 6, which will set users back $650 or more, plus applicable taxes. Those who already have this phone will get a free SIM card if they’re accepted into the program.

“Who can afford a phone at that price?” asked Susan Schreiner, senior editor/analyst at C4 Trends. “Are Sprint and T-Mobile going to subsidize the cost?”

Consumers with a wireless plan will have to pay termination fees set in their contract, which might be expensive.

“This will reduce the rate of acceptance,” said Philip Solis, a research director at ABI Research.

The average 4G smartphone user consumes nearly 2 GB of cellular data monthly, and that’s likely to double by 2018, Frost & Sullivan’s Iadorala told TechNewsWorld. So, “while on the surface the [Fi] pricing may appear attractive, heavy data users may not save as much on their monthly bills as they anticipate.”

The average U.S. smartphone user downloads about three times more data over WiFi than over the cellular network, so “some of the perceived advantages of the WiFi offload may be overstated,” Iadorala suggested.

The Impact on Carriers

Meanwhile, T-Mobile and Sprint might be forced to build out their 4G LTE networks, which will be expensive.

“By cutting the deal with Google, they’re looking for a short-term play for perhaps long-term gain, but that remains to be seen,” Schreiner told TechNewsWorld.

Still, Fi “could open up service to many more devices in the spirit of the vision Sprint had a while back with WiMax,” ABI’s Solis told TechNewsWorld. Data-share plans add more monthly fees per device on top of the data bucket needed, “so it gets to be too expensive.”

Fi “will help put competitive pressure on Verizon and AT&T,” Solis predicted, which might lose subscribers to the program.