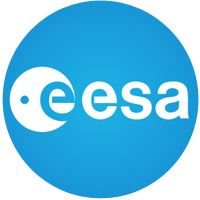 Dubbed “PLATO,” for “PLAnetary Transits and Oscillations of stars,” it will use 34 small telescopes and cameras to search for planets around as many as a million stars spread over half the sky. It will monitor those stars for tiny, regular dips in brightness as their planets transit in front of them, temporarily blocking out a small fraction of the starlight. 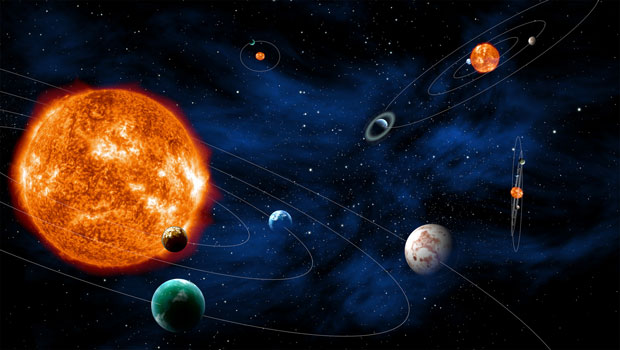 With the help of data from ESA’s recently launched Gaia mission, PLATO will identify and study thousands of exoplanetary systems with a particular focus on those in the habitable zone of their parent stars, meaning that liquid surface water could exist.

It also will investigate seismic activity in the stars, enabling new insight into the host sun of each planet discovered, including its mass, radius and age.

Selected by the ESA’s Science Program Committee for implementation as part of its Cosmic Vision 2015-25 program, the PLATO mission will address two key themes: What are the conditions for planet formation and the emergence of life, and how does the Solar System work?

‘Where Life Could Have Arisen’

“The question of whether life exists on other planets is arguably one of the most intriguing questions in science today,” Mario Livio, a senior astrophysicist with the Space Telescope Science Institute, told TechNewsWorld. “The discovery of life in an extrasolar system will constitute a revolution that will rival the Copernican and Darwinian ones.”

First is its scope — the fact that PLATO will observe about a million stars in its planet search, allowing it to find thousands of exoplanetary systems.

Second, “the PLATO program emphasizes the search for Earth-like planets orbiting Sun-like stars in the habitable zone. This will allow it to identify planets where life could have arisen,” Livio noted.

Finally, “PLATO will conduct seismic studies of the host stars; that will allow it to determine accurately the mass and radius — and thereby density — of the host stars,” he pointed out. “I cannot wait to see the results.”

PLATO will be launched on a Soyuz rocket from Europe’s spaceport in Kourou, French Guiana, by 2024, for an initial six-year mission. It will operate from L2, a virtual point in space 1.5 million km beyond Earth, as seen from the Sun.

PLATO is the third medium-class science mission ESA has selected. The first two were Solar Orbiter and Euclid, both chosen in 2011. Solar Orbiter will be launched in 2017 to study the Sun and solar wind from a distance of less than 50 million km, while Euclid — slated for launch in 2020 — will focus on dark energy, dark matter and the structure of the universe.

“It is clear that the PLATO space-based observatory will vastly increase the number of known exoplanets, as well as provide important physical parameters for those exoplanets,” Scott Austin, associate professor of astronomy and director of the astronomical facilities at the University of Central Arkansas, told TechNewsWorld.

‘The US Has Fallen Behind’

“This is an important scientific mission which will accomplish a number of remarkable objectives,” agreed William Newman, a professor in the departments of earth and space sciences, physics and astronomy, and mathematics at UCLA.

However, “it also indicates how far the United States has fallen behind in comparison with our European and Russian partners in space exploration,” Newman told TechNewsWorld.

“While many of the benefits of space exploration are intangible, we have witnessed and thrived due to the long-term benefits of NASA’s 50 years in space,” he added, “but have forgotten how important they were to our economy, as well as to our understanding of our place in the universe.”