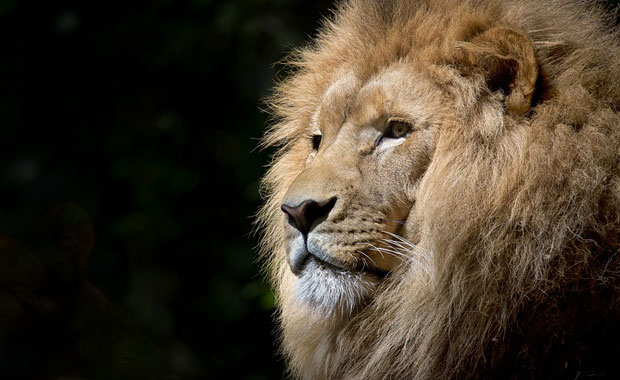 Brave Software, helmed by Brendan Eich, who cofounded Mozilla and created the JavaScript programming language, on Tuesday released the 0.7 developer version of its Brave browser.

Brave is an open source project that promises to block Internet greed and ugliness, while improving speed and protecting privacy. Basically, it blocks ads containing pixels and cookies that track users and load stuff onto their devices without their knowledge.

Malvertising won’t get onto users’ devices because the project has integrated the EFF’s HTTPS Everywhere into the browser.

Brave allows clean ads — that is, ads that don’t track users or upload anything onto their devices. It reportedly takes 15 percent of the ad revenue generated.

The browser “appears specifically tuned for performance and privacy, and has behind it a unique advertiser component,” observed Rob Enderle, principal analyst at the Enderle Group.

“It effectively bypasses Google, so I expect if it’s successful, Google would most likely buy them and shut them down,” he told TechNewsWorld.

There are separate GitHub repositories for Brave for iOS, Android, and OS X/Windows/Linux.

User data is kept out of the cloud-based Brave Vault by default.

The ad blocking “is a core feature, not an overlay, so the result should be much faster performance,” Enderle said. Users “don’t really care about the benefits of tracking, and they do care about speed.”

However, “one of the major challenges they’ll face is applications,” noted Michael Jude, a program manager at Frost & Sullivan.

“Many browser-accessible business apps require cookies,” he told TechNewsWorld, so “there are online apps that won’t work with Brave. That might be a major consumer consideration.”

Users in the United States, Germany and France consistently find pop-up ads, video ads, animated banner ads, and “all-around” banner ads the most annoying formats, according to a survey of 6,000 people Ipsos conducted for Adblock Plus last year.

Users of ad blockers are more likely to be high-value consumers — that is, young and well-off — according to a 2015 study conducted by Sourcepoint and comScore.

Irrelevant ads are the worst offender and reflects negatively on the brand, she told TechNewsWorld.

Brave will insert ads by default in a few standard-sized spaces discovered through a cloud robot — which itself might be considered programmatic advertising.

Ads will be targeted based on browser-side intent signals phrased in a standard vocabulary, without a persistent user ID or highly reidentifiable code.

That raises the question of whether advertisers whose ads are blocked will be willing to do business with “Brave.”

Ad blocking “will have a marginal impact in the near term … but could become a much bigger issue in 12 months,” said Greg Sterling, VP of strategy and insights at the Local Search Association.

“A year should give us a much better trajectory of the issue,” he told TechNewsWorld.

If consumer adoption of the browser takes off, it could impact online publications in the long term, Millward Brown’s McGoldrick said. “Advertisers are interested in how their media performs among their target. Losing the inputs that let [them] define their target and optimize against it would be an unwelcome development.”

Still, whether “Brave” can reach critical mass is doubtful.

“I can see Google aggressively moving to block a browser like this,” Enderle said. On the other hand, Eich has “an experienced team, so this effort could get really interesting really quickly.”