BlackBerry Makes a Leap in the Dark 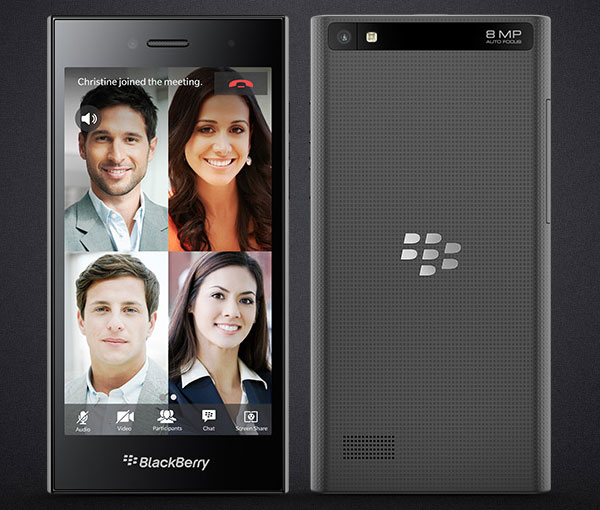 BlackBerry on Tuesday introduced its new Leap smartphone for 4G LTE networks at the Mobile World Congress in Barcelona, Spain.

Equipped with a touchscreen rather than a physical keyboard, the Leap is a successor to BlackBerry’s Z3 model. Its enhanced security and performance features are designed to appeal to young professionals and startup companies.

BlackBerry is counting on the Leap, along with two keyboard-equipped models scheduled for release in the next two months, to return it to a growth position in the smartphone market.

The Leap will reach stores in U.S and European markets around April; it will sell for about US$275.

In spite of the alarming downward trajectory, “there remains a market for a phone that matches the physical configuration of an iPhone 6 but is more secure and business-focused,” maintained Rob Enderle, principal analyst at the Enderle Group.

“BlackBerry is addressing this market,” he told the E-Commerce Times.

The BlackBerry Leap includes an edge-to-edge 5-inch HD display and a 25-hour power supply from a 2800 mAh battery. BlackBerry’s latest 10.3.1 operating system has updated icons and an instant action bar that places users’ most commonly accessed functions in the center of the screen.

The phone sports an enhanced feature set and security protections. Included are privacy support for encryption, built-in malware protection, and backup, wipe and restore. The touchscreen keyboard has learning algorithms for error correction and customized adaptation and flow.

The Leap also features BlackBerry Blend and Assistant. Blend works across desktop operating systems to send messaging and content notifications to users’ computers and tablets. It lets users access documents, calendar, contacts and media in real time on whatever device they use, including OS X 10.7, Windows 7 and above, and Android tablets running Android 4.4 and above, via cellular, USB or WiFi connections.

BlackBerry Assistant is a digital assistant for voice and text commands to help users manage work and personal email, contacts, calendar and other native BlackBerry 10 applications. It determines how to respond based on how you interact with it.

For example, typed inquiries get a silent or written response. Spoken inquiries get spoken answers. If the phone registers Bluetooth activation for the inquiry, the spoken response includes additional context in case the user has no screen available.

The BlackBerry Leap includes two preloaded app storefronts that provide access to a wide range of apps suitable for both business and personal use.

The enhanced specs for the new Leap smartphone reflect a shift in targeted demographics, according to Arno Glompner, communications manager for Latin America and Caribbean at BlackBerry.

Although both the BlackBerry Leap and BlackBerry Z3 are 5-inch all-touch devices, they target different audiences, have different specs, and offer different value propositions.

The Target audience for BlackBerry Leap is more career-driven and oriented toward productivity. Another target group can be businesses wanting to renew their mobile fleet on sensitive budgets, Glompner told the E-Commerce Times.

“The Leap is designed for young career builders who presumably will appreciate its solid features and value,” said Charles King, principal analyst at Pund-IT.

Leap’s impressive battery life and lower price could make it attractive to cost-conscious professionals and small business people, King told the E-Commerce Times. However, educating younger customers about BlackBerry’s other value propositions — particularly its industry-leading security features — could be a challenge.

“That could be an expensive, uphill battle for a company that’s already struggling on numerous fronts,” King said.

One bright spot for BlackBerry’s turnaround hopes is its partnership successes, noted Enderle — for instance, its recent security deal with Samsung.

“BlackBerry’s overall success now is tied more to its licensing deals and partnerships than it is to phones. BlackBerry is fundamentally a very different company than it was last decade,” he said.

The security partnership with Samsung involves options to add security features or value-added services from BlackBerry to Samsung’s KNOX offering. These are not add-on apps the user applies, explained Glompner.

“Startup users might be working more in a BYOD environment,” he pointed out, “where BlackBerry Leap fits perfectly well, based on the security and privacy features built in from the start.” 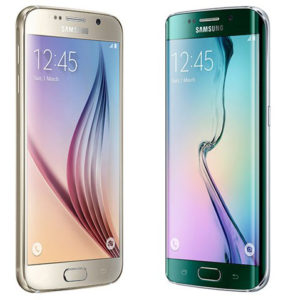