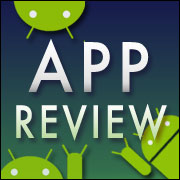 As the geek world drools over the first 13-megapixel smartphone camera — the Android-driven Samsung Galaxy S4 — TechNewsWorld takes a look at the current state-of-play in the must-have camera app genre for Android.

Click on the Google Play icon in the smartphone’s app drawer. Then just search for the required app. 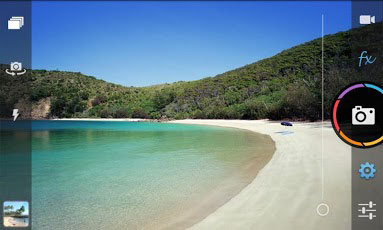 While TechNewsWorld tries to restrict the All Things Appy recommendations to free apps, occasionally an app comes along that blows everything else away. This one unfortunately, you’ve got to pay for.

However, the US$2.99 Camera Zoom FX from Androidslide is the ultimate high-quality Android camera imaging app.

The free version outputs at low resolution, unlike the $2.60 Vignette paid version, or paid Camera Zoom FX, our No. 1 app — but it’s still worth playing with for features alone.

Fast Burst Camera Lite from Spritefish captures up to 30 photographs per second on high-end cameras. You hold down the shooting button and the app takes a continuous burst with no shutter lag.

The app works on less-specified cameras, just not as quickly. This is a super app for any sporting event or anytime you can’t afford camera startup lag — like when you’re shooting kids or animals.

HDR, or High Dynamic Range, is the effect that allows you to capture detail in bright and dark areas of the scene and often exaggerate it to produce arty images.

The HDR process involves taking multiple images at roughly the same time and then exposing each one differently. Finally, the images are merged.

Problems with the technique can involve camera shake and the subject moving, thus creating ghosting. This app, from Almalence, goes some way toward fixing that problem through an algorithm.

We couldn’t provide a top five must-have camera app list without including sensation Instagram. Just the fact that it claims more than100 million users makes it worth including.

This app is a fun way to take pictures and then share them.

Take a picture, add a filter, and then instantly share it to social networks. Filters include the vivid Lux, and also blur and tilt-shift effects. We also like the fact that it’s introducing a generation to the art of photography.