AI Self-Service: Smile for Your Supper 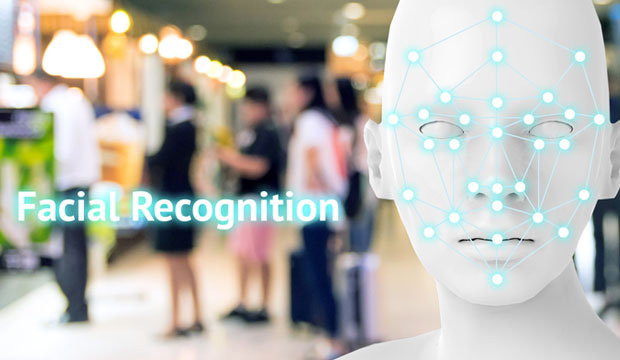 Cali Group and NEC on Tuesday announced a pilot program using kiosks equipped with facial recognition software and artificial intelligence to ease the ordering process for regular customers at the Pasadena, California, location of its international CaliBurger restaurant chain.

The kiosks use NEC’s NeoFace facial recognition software to identify registered customers and pull up their order preferences and loyalty accounts.

The machines also will access a customer’s Yelp reviews and alert the manager if the customer needs special attention.

Customers have to register for the loyalty program before they can use the kiosks. They have to provide their name and take a picture to enroll.

There are two kiosks at the Pasadena location. One lets customers register by email or using a phone, and the other uses facial recognition.

“Customers can choose which kiosk they want to use,” noted Cali Group CEO John Miller.

“Anything that makes fast food faster is probably going to be attractive to those who indulge in it,” he told CRM Buyer.

Pay by Face in the Works

Cali Group’s plans for 2018 include using the facial recognition system on one of the kiosks to allow people to pay for their food, Miller said.

After customers swipe their card, the system will store a token associated with it; Cali Group does not store credit card information.

Cali also does not store photos of faces. Instead, it stores a digital fingerprint — a hash, if you like — of each face, Miller noted.

“The security needs to be bulletproof,” Frost’s Jude cautioned. “One failure would threaten the company’s survival.”

Going All Out With Technology

Facial recognition is part of Cali’s broader strategy to let the restaurant and retail industries provide the same kinds of benefits and conveniences in the brick-and-mortar world that Amazon and others do online.

Among those conveniences is faster, smoother ordering and order processing.

To fulfill its strategy, the Cali Group has been developing a Restaurant Operating System, or ROS, comprised of the following:

“Flippy,” an AI-driven robot from Miso Robotics that works alongside kitchen staff to grill burgers, is part of the ROS.

The Cali Group introduced the robot at its Pasadena location earlier this year. Flippy is slated for rollout in 2018, and it will be available in more than 50 CaliBurger restaurants worldwide by 2019.

The innovations the Cali Group has introduced will dovetail with consumers’ increasing demand for convenience and speed when they make purchases, Frost’s Jude observed. “There’s also the personal touch — a place where everyone… er, thing… knows your name.”

Major fast food retailers “have been moving to kiosks for a while now, and facial recognition raises the bar,” he noted. However, “most will wait and see whether this technology is feasible.”

Automation probably will be adopted widely in the fast food and grocery sectors, Jude suggested, but “less so in upscale or sit-down restaurants. There people are willing to pay for the human touch.”

The fast food and grocery sectors probably will adopt automated systems widely in “no more than five years,” he predicted.

In pursuit of its vision for the ROS, the Cali Group has taken “major equity positions in technology companies developing new technologies for restaurant and retail,” Miller said. Among them are Super League Gaming, FunWall, Miso Robotics, PoPpacks and Kitchen United.

The company has invested US$5 million in Miso, and it has raised about $30 million for Super League Gaming. 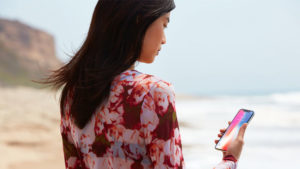 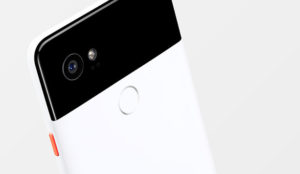