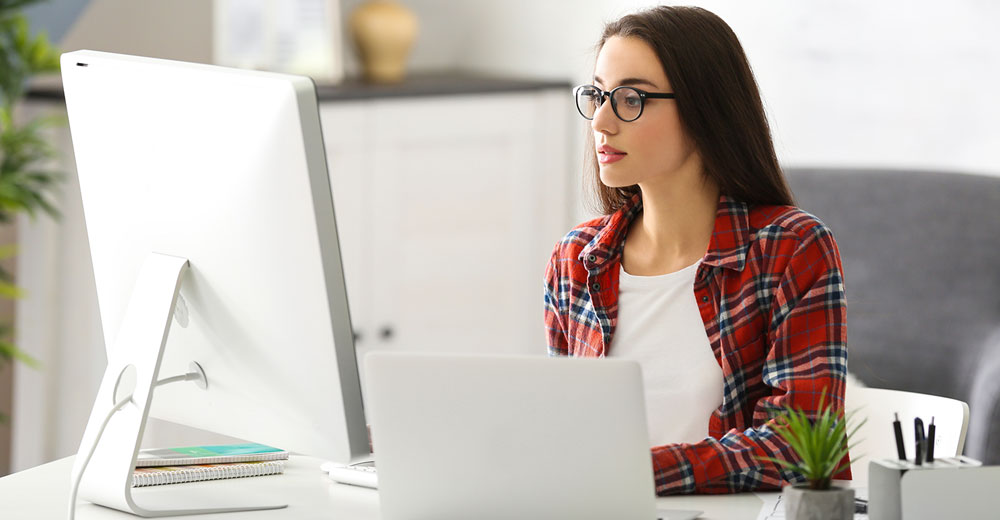 Distributed denial-of-service attacks continued to rise in November. A prime target was the United States, with 1,543 attacks. While "as a service" offerings have made ransomware a low-effort, low-risk option for generating criminal gains

Ask any security pro what's the most effective protection against hackers and scammers, and they all point to one tool: multifactor authentication. But lately, bad actors have focused on hacking MFA, making its methods susceptible to interception

Most contractors the Department of Defense hired in the last five years failed to meet the required minimum cybersecurity standards, posing a significant risk to U.S. national security

Cloudflare's Zero Trust SIM is designed to secure every packet of data leaving a mobile device. After it’s installed, the ZT SIM sends network traffic from the device to Cloudflare’s cloud where its Zero Trust security policies can be applied to the data

Nearly all the top 10 universities in the United States, United Kingdom, and Australia are putting their students, faculty and staff at risk of email compromise by failing to block attackers from spoofing the schools’ email domains

Companies have a long road ahead to protect privileged identities and access, despite corporate leaders’ good intentions. Less than half of the organizations surveyed by Delinea have implemented ongoing security policies and processes for privileged access management

As criminal activity on the internet continues to accelerate, bug hunting for cash has begun to attract more and more security researchers. In its latest annual report, bug bounty platform Intigriti revealed that the number of analysts signing up for its services has increased 43% from April 2021 to...