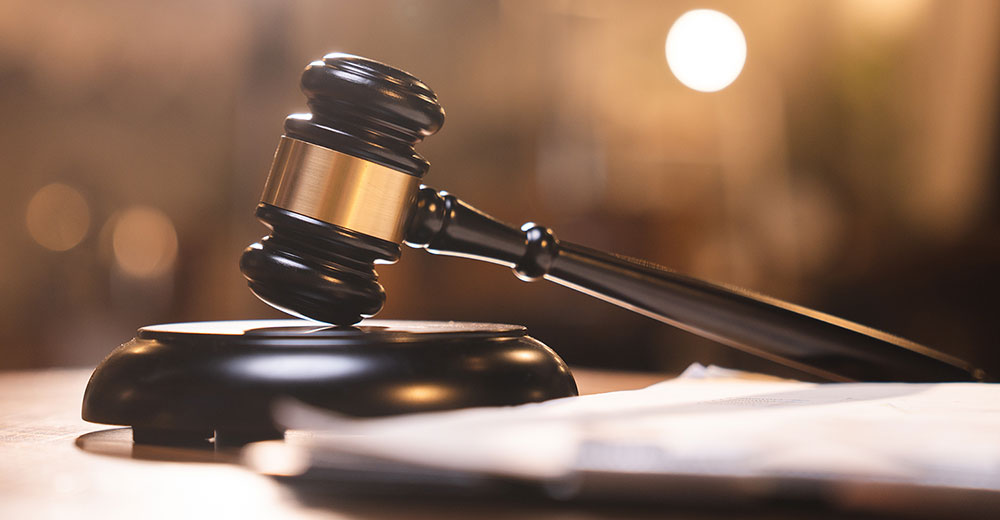 Meta is taking to court a law enforcement intelligence company for gathering data about users of its Facebook and Instagram properties. The lawsuit, filed in a federal court in California, alleges that Voyager Labs, an international scraping and surveillance service, improperly collected data from those properties through fake accounts, which is a violation of the […...

The law aims to protect Americans by blocking and prohibiting all transactions from any social media company in, or under the influence of, China, Russia, and several other foreign countries of concern

Loopholes in the rules governing advertising for stimulant medications should be closed, according to a report released Monday by the Center for Data Innovation

The accounts can be used to run multiple pages and ad campaigns, creating new opportunities for online scams, disinformation, and election interference, according to the investigation by the Tech Transparency Project, a Washington, D.C.-based information and research organization that focuses on the...

A new search engine powered by artificial intelligence and natural language processing is offering an alternative to the lists of web pages making up the results of a typical online search.

The Handwrytten app is part of an automated CRM tool that lets businesses — and individuals with an entrepreneurial passion — integrate computerized automation with personalized handwritten notes to customers. The result is a novel approach to updating one of marketing’s best-known strategies ...

Fake social media accounts are usually associated with bot networks, but new research shows that many social media users are creating their own fake accounts for a variety of reasons

Some analysts contend that Netflix made a big mistake getting into gaming in the first place, and the initiative is destined to fail. Others are less concerned, calling the move "cautious and measured."

If you’re looking for the best digital quality of life in the world, Denmark appears to be the place to go. South Korea finished second in the overall rankings, although it captured the top spot in internet quality and both broadband and mobile speed growth

Meta, which owns Facebook and Instagram, is asking its Oversight Board for an advisory opinion on whether measures taken to squash dangerous Covid-19 misinformation should continue or be modified

Amazon alleges that the administrators of more than 10,000 Facebook groups have attempted to orchestrate the placement of bogus reviews on Amazon in exchange for money or free products.

Canonical's Ubuntu 22.04 LTS, aka "Jammy Jellyfish," is now generally available with features that raise the bar for open source -- from cloud, to edge, to IoT and workstations. Ubuntu enterprise users will find hardcore improvements in security and performance for IoT and cloud computing connection...